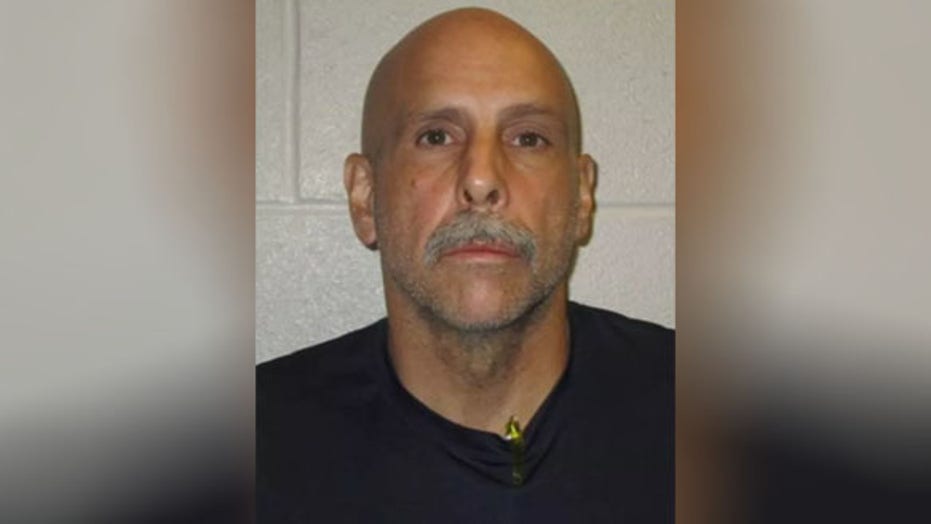 An Ohio man was sentenced to three years in prison for throwing hot coffee at a McDonald’s drive-thru worker.

The incident occurred after the worker accidentally gave the man an extra cup of coffee with his order. The victim suffered first-degree burns after she insisted on seeing the customer’s receipt and he responded by throwing the coffee.

Joseph Deluca, 54, admitted to assaulting the McDonald’s employee and was sentenced to three years in prison, Newsweek reported.

Joseph Deluca, 54, admitted to throwing the burning coffee at the worker, who was treated for first-degree-burns. (Cuyahog County Prosecutor's Office)

He pleaded guilty to felonious assault, along with aggravated assault for an unrelated incident (for which he received 18 months to be served concurrently).

Authorities arrested Joseph Deluca in March for the Feb. 19 assault, which was caught on surveillance camera, Fox 8 reported.

According to the outlet, the female Mickey D’s staffer initially handed off the two cups in a cup holder to Deluca, before looking at the order screen and realizing the man had only ordered one cup of coffee.

Asking to see his receipt to verify the transaction, the 54-year-old man reportedly “laughed” and insisted he had indeed ordered two cups of coffee. The woman – who was working alone in her drive-thru station – continued to insist that she needed to see the bill, prompting an angry Deluca to step outside of his vehicle and toss the coffees in her face, before driving away.

The woman was rushed to the hospital to treat the first-degree burns she sustained on her neck and shoulder in the assault, Fox 8 reported.

"What is troubling with a case like this is you have someone who is going to work just to do her job, to pay her bills, to make ends meet,” Assistant Cuyahoga County Prosecutor Erin Stone said at the time. “She asks to see his receipt and this angers him immensely and he throws two cups of hot coffee in her face.”