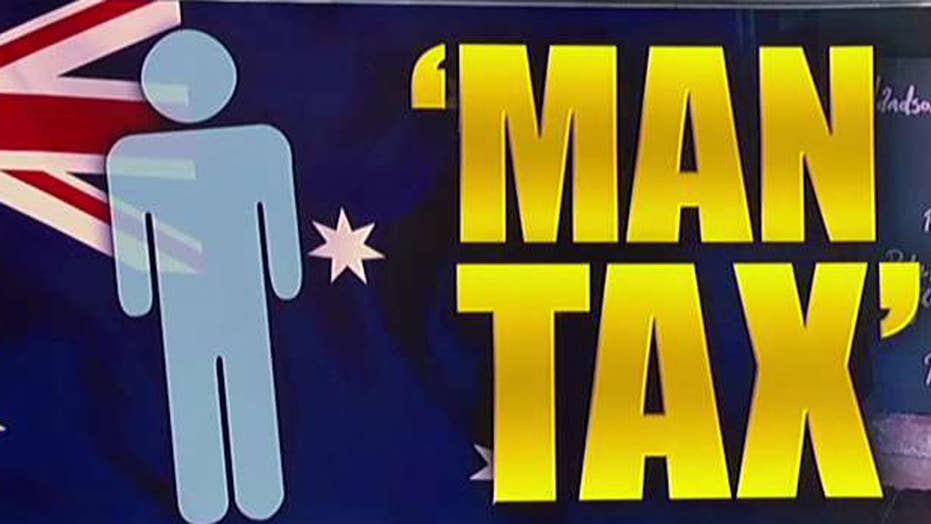 The campaign at Handsome Her -- which has been accused of being “sexist” by some in its reviews on Google -- reportedly occurs one week each month.

“There’s been nothing but positivity from everyone, males and females,” the cafe’s owner, Alex O’Brien, told Broadsheet.

Handsome Her describes itself on Facebook as being focused “on female empowerment, social responsibility and environmental justice.”

Its “House Rules” say the surcharge “is donated to a women’s service” and that women also get priority seating at the business.

“We are not imposing the surcharge, it’s voluntary,” O’Brien said. “Men are asked if they want to pay the charge before being charged.”

“If someone doesn’t want to pay the tax, we will just wipe it,” she said.