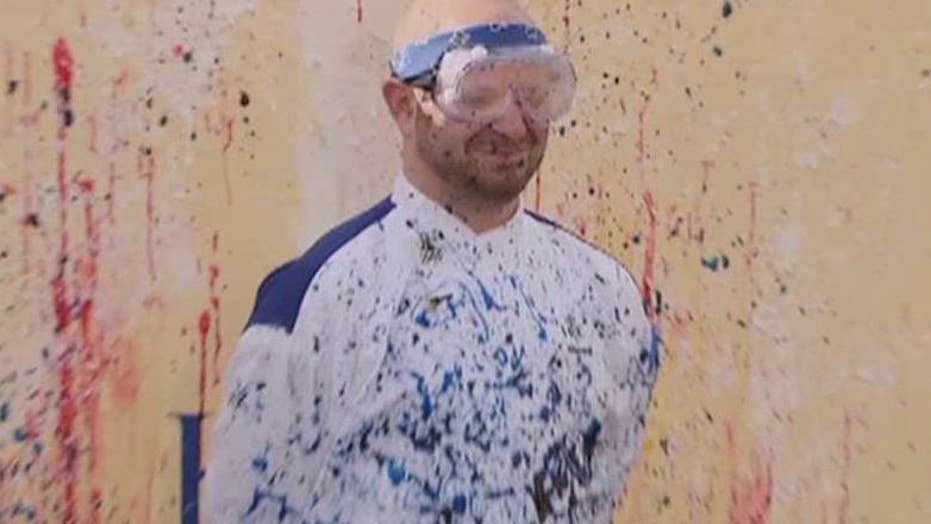 Season 16 of 'Hell's Kitchen' pushes new chefs to the limit

Michael Tammero goes in the Foxlight with Gordon Ramsay

But Jacques Pepin isn't one of those people.

“Cooking is about being together, about love and sharing, Pepin told reporters at the Television Critics Association Press Tour. "That kind of confrontation that you have there is not really how you learn to cook, or how you understand food,”

Pepin, considered one of the first modern TV chefs, rose to fame in the 1980s alongside Julia Child  with simple stand-and-stir programs that showcased classic French culinary cooking school techniques. But the times have changed and Pepin says he's distraught over the competitive nature of today’s cooking television shows.

Alice Waters, of the organic eatery Chez Panisse in Berkeley, Calif. (who also appears in the documentary) echoed Pepin's sentiments about the state of modern cooking programs.

“We’re teaching the kind of fast food values of our country in those competition cooking shows, when in fact cooking really is something that can be very meditative,” Waters said.

She added that cooking should never be focused on one-upping others in the kitchen but rather "it's about the pleasure of dealing with real food.”

This isn't the first time Pepin has expressed disdain for the way chefs are portrayed on TV today. Pepin had harsh words for Gordon Ramsay's "Hell’s Kitchen" in July. In an open letter that appeared on The Daily Meal, the French chef slammed competitive cooking shows for humiliating hard working cooks.

“The so-called 'reality' cooking shows are, if anything, totally unreal. A real, well-run professional kitchen has dignity and order,” wrote Pepin at the time.