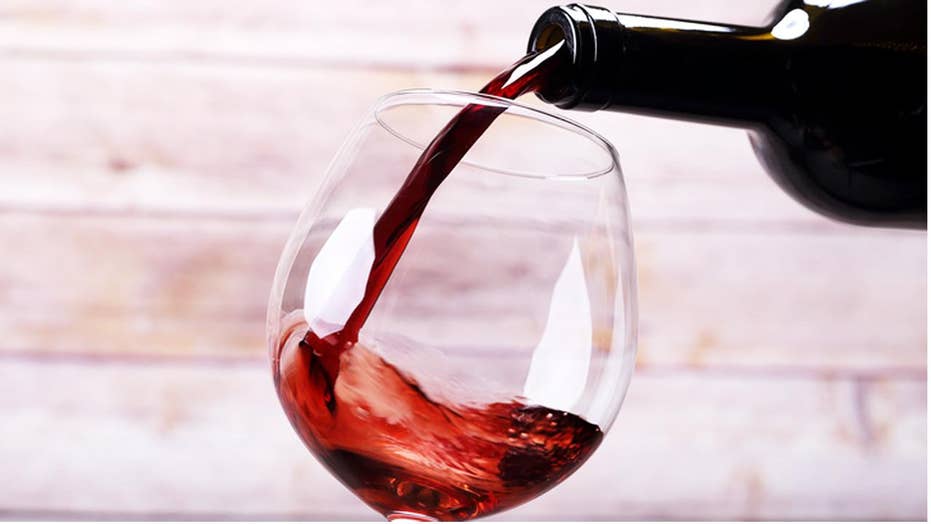 An Italian wine brand is marketing a new beverage that they claim is actually good for you.

After six years of collaborating with the University of Verona, the producers say their wine offers 50 percent more procyanidins-- or condensed tannins, the powerful polyphenols that help fight oxidative stress and protect blood vessels-- than the average glass, reports The Drinks Business.

“Most wine makers control tannins because of the taste. Wines with low tannins are thin tasting, and those with too much have astringency, and are not palatable,” Andrew L. Waterhouse, professor of Enology, University California, Davis, told Fox News.

Waterhouse suggests the wine makers may have to make the wine sweeter to mask the astringency.

Compared with a Trapiche Malbec, which contains about 1200 mg/l of procyanidins, for example, Vitis Vitae claims their wine is close to 2400 mg/l of procyanidins – almost six times the level in a Californian Cabernet, according to findings published by researchers from the University of Verona’s Oenology department.

“Despite its high tannic components, this is not a wine to be cellared for a long time, Pasqua told The Drinks Business.

“It’s a non-vintage red. It’s always going to be a fresh wine. The idea is to drink it young, so the tannins don’t precipitate,” he explained.

But Waterhouse argues that tannins don’t precipitate until ten years for most wines.

Vitis Vitae’s current production is 20,000 bottles and it is now available in Hong Kong through YesMyWine.com. The company is targeting Mainland China and Hong Kong markets where drinkers are actively seeking out alcoholic beverages for their so-called anti-aging properties, Michelle DeFeo, President of Champagne Laurent-Perrier U.S. told Fox News.

But if you're looking for the fountain of youth at the bottom of your wine glass, don't hold your breath. Waterhouse says it might be extremely difficult for the company to get this wine label approved in the U.S.

The organization that regulates alcoholic beverages in the states-- the Alcohol and Tobacco Tax and Trade Bureau (TTB)-- is very strict on health claims. “It’s very questionable if it could ever be sold in the U.S. under this label,” he adds.