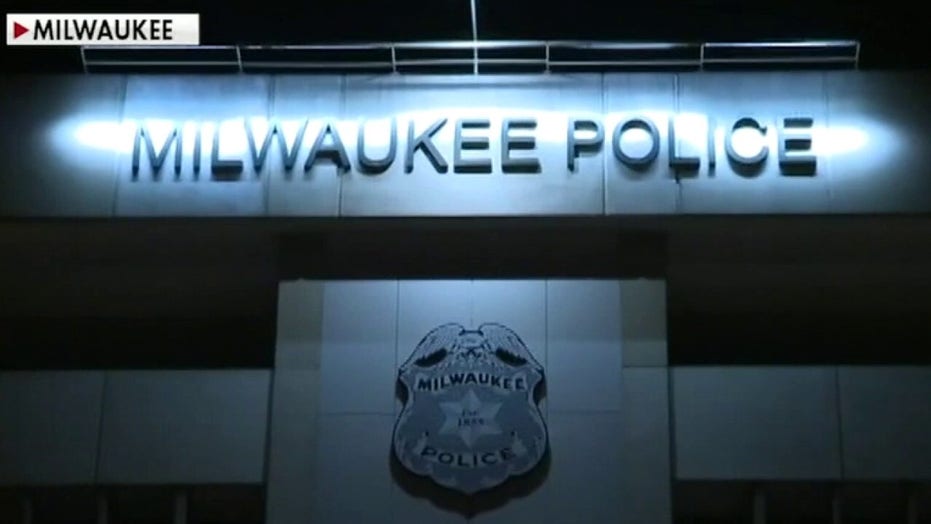 An investigation into a police officer’s allegations that a Starbucks barista had put a tampon in his drink has reportedly concluded that the incident was neither malicious nor intentional tampering.

WOMAN WANTS HALF OF $100G RAISED FOR STARBUCKS BARISTA, CLAIMS SHE WAS DISCRIMINATED AGAINST

According to the investigation by the Los Angeles County Sheriff’s Department, the object the off-duty officer found in the Frappuccino he ordered from a Starbucks inside a Target in Diamond Bar, Calif., last month, was not a feminine hygiene product. It instead appears to be a cleaning cloth used at the coffee shop.

The investigation has reportedly concluded that the incident was neither malicious nor intentional tampering.<br> (LA County Sheriff's Office)

The investigation was launched after the officer filed a police report over the alleged tampering, FOX 11 reported. However, after reviewing footage of the incident and interviewing the barista and officer, officials have been unable to prove malicious intent.

The barista admitted to investigators that a cleaning cloth had accidentally fallen into the ice, and she had unknowingly scooped it into the blender where it was then blended into the Frappuccino drink for the officers, the outlet reported.

Investigators reportedly determined the incident was not criminal tampering, nor was it a hoax by the officer. (iStock)

Target did not immediately respond to a request for comment from Fox News, but told FOX 11 it had reviewed the surveillance tape and did not find anything suspicious.

Investigators reportedly determined the incident was not criminal tampering, nor was it a hoax by the officer.

The case is currently awaiting final review from the District Attorney’s office.