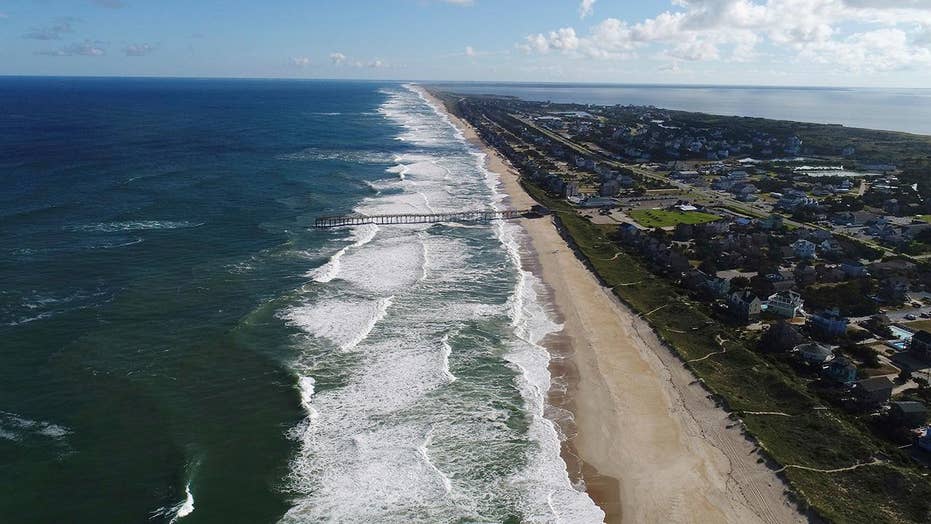 As Hurricane Florence, now a Category 2 storm, drives toward the East Coast, Waffle House is monitoring the impending dangerous weather by activating its storm center.

The popular Georgia-based diner chain, renowned for its 24-hour service 365 days per year, has an emergency routine that’s so well-regarded, the Federal Emergency Management Agency unofficially uses the restaurants' status as an indicator for the severity of a natural disaster.

After several Waffle House locations closed or were serving only a limited menu in 2004 when Hurricane Charley hit Florida, FEMA officials noted the severity of the storm damage based on the fact that the chain never closes.

HURRICANE FLORENCE: HOW TO PREPARE YOUR HOME FOR THE WORST

“If you get there and the Waffle House is closed? That’s really bad. That’s where you go to work,” then FEMA administrator Craig Fugate said.

When a storm strikes, local officials will put out a call to the nearest Waffle House and find out what’s on the menu. The “Waffle House Index” has three, color-coded levels: green means the restaurant is open and serving a full menu; yellow indicates the menu has been scaled back and there may be water but no power; and red indicates the restaurant is completely shut down—and the area is likely in need of serious assistance.

The restaurant tweeted a photo Wednesday of employees at the corporate office in Norcross siting around a table monitoring the storm’s path as they determine if any locations will need to close.

Waffle House’s Vice President of Culture Pat Warner told Fox News in 2016 that while the chain does everything in its power to stay open, their “number one priority is the safety of our staff on the ground and our customers.”

“We’re a 24-hour restaurant, so oddly enough shutting down is a big deal for us,” Warner said. “When it comes to making the final decision, we let our operations team on the ground, like individual restaurant managers, make the final decision based on local conditions. But our job [as corporate officials] is to give them all the support they need to stay open.”

The company has a fleet of response units, complete with Waffle House-branded trucks and vans, that transport generators, communication technology and other items that can help local stores reboot quickly during most emergency situations.

The company’s emergency response plan was set up in the wake of Hurricane Katrina, which destroyed seven Waffle House restaurants and forced 100 more to close in 2005. Since then, Warner says the company has invested heavily in its emergency response technology and deployment systems. When a major storm is in the forecast, Waffle House vehicles—known as “jump teams” or “go teams”-- are deployed from headquarters to the edge of emergency zones so they can come in as soon as the worst of the storm is over and begin necessary repairs or provide assistance.

“A lot of times, especially after a big storm, we’re the only ones still open because we’ve got generators,” said Warner. “Right after storms, business is brisk. We have a lot of people come in and are only able to get their first hot meal at a Waffle House."