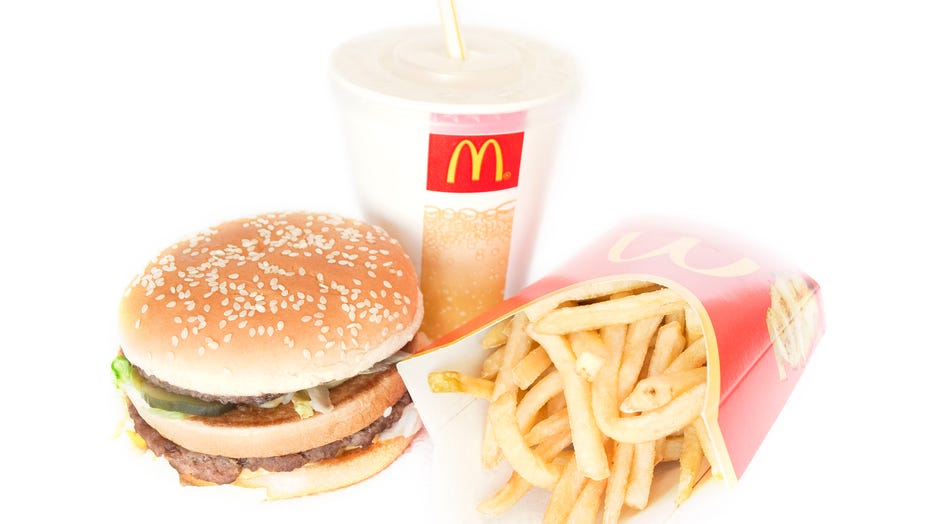 When it comes to the McDonald's app, someone in Canada is apparently “lovin’ it” by using other people’s money.

Multiple McDonald’s customers in Canada have reported fraudulent charges being made through the company’s mobile app. It’s unclear if this is the result of the actions of just one person or multiple people.

Patrick O'Rourke, the managing editor of MobileSyrup, reported on his own experience with the app. He claims that he recently downloaded it and attempted to buy a cup of coffee at one of the chain’s Toronto locations, only for the transaction to fail. Over the following two weeks, however, nearly $1,500 in fraudulent purchases had been charged to his account through the app.

According to O’Rourke, the purchases were all under $25 and were often times made within minutes of each other.

MCDONALD'S TEAMS UP WITH AARP TO HIRE OLDER WORKERS

O’Rourke told Fox News that while he was able to get the money refunded through his bank, he isn’t happy with the company’s response. “McDonald’s still isn’t taking any responsibility,” he said. “I guess the other thing that’s important to note is that this isn’t an isolated incident. Dozens of people have reached out to me stating that they’ve experienced similar issues.”

Multiple Twitter users in nearby areas are making similar claims. One user from Montreal claimed, “Someone logged into my McDonald’s mobile app and placed an order out from New Brunswick.” Another user, this time in Toronto, had a similar story. “The Hamburglar got to me too! And @McDonalds didn’t refund me $53.1. Don’t store your Creditcard details of the McDee’s app!”

Yet another social media user claimed, “I canceled my card as soon as I got an email receipt for a meal I didn't order in a city thousands of miles away.”

McDonald’s supplied Fox News with the following statement: “Every day, thousands of Canadians order, collect and pay for McDonald’s food and beverages on their smartphone through the My McD’s app. As you know, mobile ordering and payment is quickly growing in popularity with all retailers, especially at McDonald’s.

“While we are aware that some isolated incidents involving unauthorized purchases have occurred, we are confident in the security of the app. We do take appropriate measures to keep personal information secure. McDonald’s also does not collect or store credit card information as My McD’s app only holds a “token” with the payment provider to allow purchases.

“We recommend our guests always be diligent online by not sharing their passwords with others, creating unique passwords and changing passwords frequently. My McD’s App users receive an email confirmation after any transaction. If guests notice any unauthorized purchases we recommend they contact their bank and change their password immediately.”

In total, the pesky "hamburglar" (or hamburglars) has stolen over $2,000 in free food, according to the CBC.