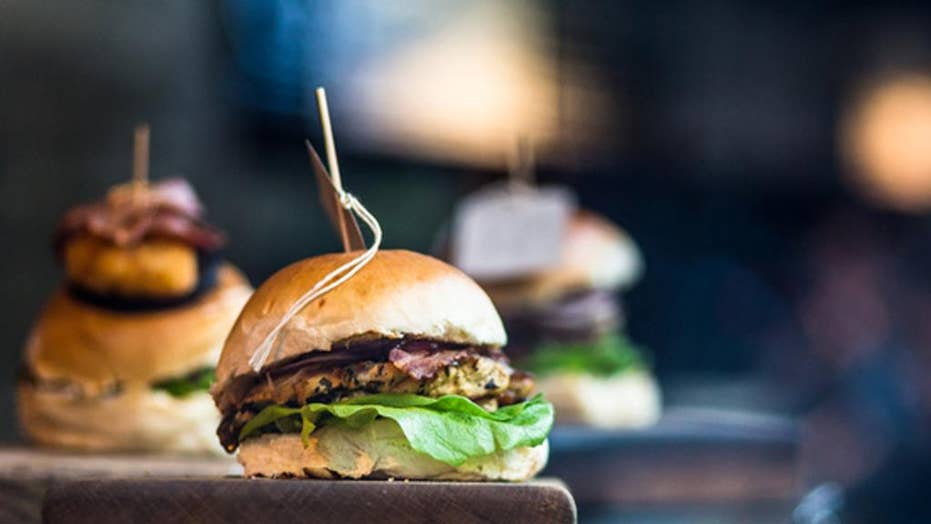 Would you eat a burger made with rat meat?

Fox Foodie: Maiko Kyogoku and Serena Wolf sound off on a wacky new meat trend taking Moscow by storm, plus the return of a Food Network favorite

Amid rising reports of animal abuses at meat processing facilities, France's parliament has voted that slaughterhouses be required to install surveillance cameras to monitor workers' interactions with live animals.

The proposed legislation, which was approved by 28 members on Jan. 12, would give the country’s nearly 1,000 slaughterhouses until Jan. 1, 2018 to install CCTV cameras everywhere live animals are handled, including monitoring the transport process and while they're being held in stables, reports Politico.

According to the bill, the footage from each slaughterhouse would only be viewable to veterinarians, approved government officials or animal-welfare inspectors and would be kept on government file for a month. The bill also proposes the creations of a national Committee on the Ethics of Slaughterhouses, which would oversee and mete out harsher penalties to facilities caught violating the law.

Though the bill passed in parliament—where just four MPs opposed the legislation—it must still be approved by France’s senate. According to Reuters, the vote could happen as early as February.