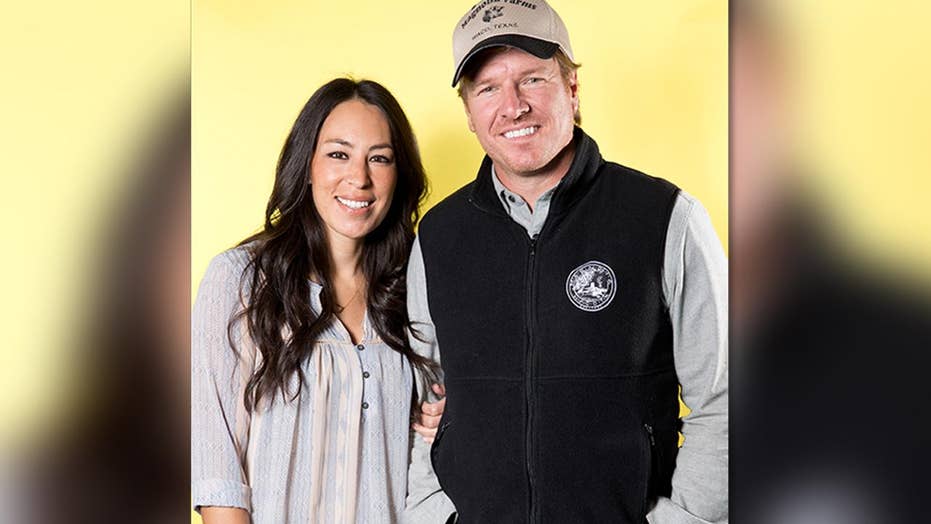 Fixer Upper gets a spinoff

Chip and Joanna Gaines’ growing “Fixer Upper” empire already includes their Magnolia Homes construction business, a Magnolia Home furniture line and a Magnolia Market shopping outlet, so it came as no surprise when they announced plans to enter the restaurant business.

We’ll give you one guess as to what they’re planning to call it.

On Tuesday, Joanna Gaines took to her blog to announce the name of her and Chip’s latest venture: Magnolia Table.

“We want the name of our restaurant to convey the idea that all are welcome here,” explained Joanna. “Our hope is that when you step into this place, you know that everyone has a seat at our table.”

The Gaines’ originally purchased the closed-down Elite Café in May 2016, and months later announced intentions to open a breakfast-only restaurant in the same spot, reported People.

“It had been a Waco icon for nearly 100 years, and we couldn’t let a place with such a rich history be forgotten,” Joanna added in her blog.

According to Joanna, she and her family frequented the Elite Café for Sunday brunches up until it closed its doors in February 2016, and she remains “convinced” that all of Waco’s residents have at least one fond memory of the restaurant.

Joanna claims that she and Chip are still finalizing the design and construction end of Magnolia Table, but she did reveal a few details of the menu, which she and Chip have been “perfecting” between their (seemingly) thousands of other duties.

In addition to breakfast, Joanna revealed that Magnolia Table will be open for brunch and lunch, despite Chip earlier telling Southern Living that Joanna was on-board for his “breakfast joint” idea. Dishes will include a Farm eggs benedict, the Gaines Brothers Burger, homemade pies, and, of course, Chip’s “famous” ham sandwich, which he often eats as a reward for his hard work on “Fixer Upper.”

More details of the construction process are said to be coming on social media, as are pictures of the interior, which — if “Fixer Upper” is any indication — will include rustic bowl of lemons and oversized clocks.

Gaines, however, has yet to announce an official opening date for the Magnolia Market.

Chip and Joanna Gaines are also the owners of the Silos Baking Co. bakery at Magnolia Market in Waco.