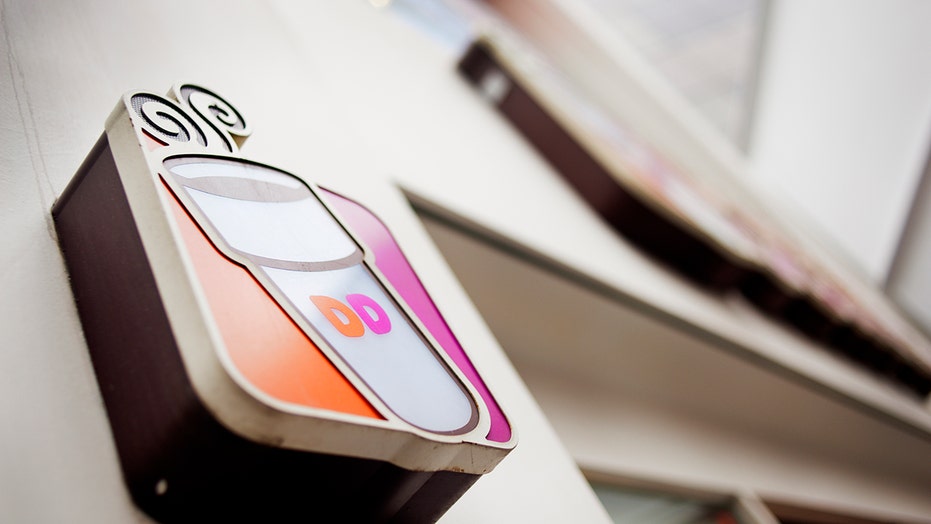 Frank’s RedHot Sauce is really living up to their slogan, “I put that s--- on everything.” Dunkin’ announced a new team-up with the hot sauce brand to put their iconic product on the last item anyone would’ve ever expected: a doughnut.

According to a press release from on the doughnut company’s website, the Frank’s RedHot Jelly Donut will only be available for a limited time. They’ll only be available at two locations in the Miami area while supplies last, which will depend on how much people enjoy the combination of apple and raspberry jelly and cayenne pepper-flavored sauce.

The press release explains that the new creation was inspired from a post on Frank’s RedHot Twitter page where they tried their sauce with a Dunkin’ doughnut.

In their press release, they continue to explain the doughnut was created by Rick Gooden, Manager of Donut Excellence. They wrote, “his team tested more than a dozen different doughnut combinations (including MUNCHKINS® doughnut hole treats!) before landing on a yeast doughnut shell, filled with apple and raspberry-flavored jelly, topped with white icing and drizzled with Frank’s RedHot Original Cayenne Pepper Sauce. The mouthwatering mix of sweet icing and jelly filling with the spiciness of the hot sauce created a flavor combination that our culinary team knew would be a touchdown among Dunkin’ and Frank’s fans alike.”

If you miss out, you can always just buy a jelly-filled doughnut and a bottle of hot sauce and DIY.