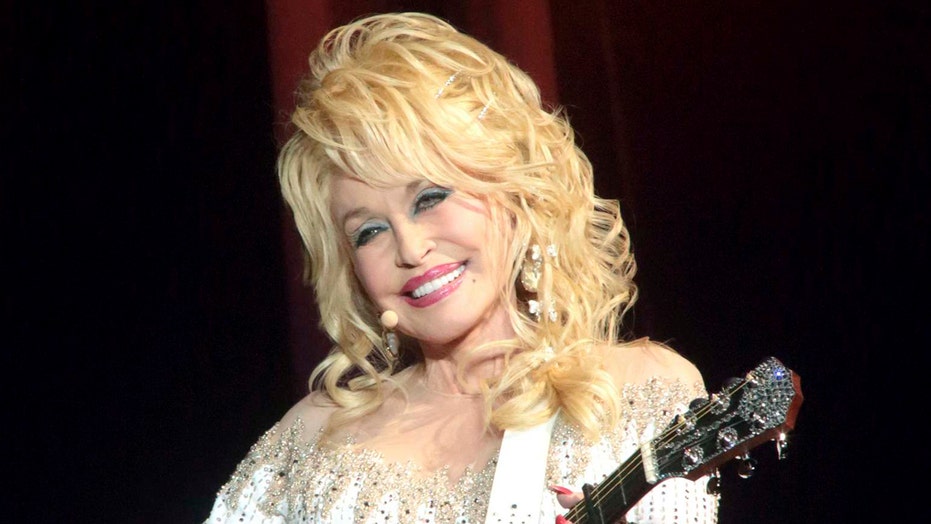 How Dolly Parton satisfies cravings and stays in shape

Fox Lifestyle: The country music star revealed a few secrets about her food on the road

Legendary Country Music Hall of Famer Dolly Parton may be a pint-sized powerhouse but the songtress has never shied away from touting her love of food.

“I'm a short little thing with a big, country girl appetite so I have to really watch it," Parton told FoxNews.com. "I've been every size in the world, [but] I'd be big as a house if I ate everything I wanted so I'm a big eater. My best bet is to stay on low carb because on a low carb you can actually eat quite a bit of food of the things you're allowed.”

In 2006, she released her own cookbook “Dolly’s Fixin’s,” sharing recipes from her childhood, career on the road and other Southern favorites. The cookbook is available through Dollywood.com or DollyParton.com.

But Parton’s love of food extends beyond recipes. Her Pigeon Forge, Tenn. theme park, Dollywood, has also racked up several accolades through the years for its food offerings and service.

Mostly recently, the park placed second in Best Food and Cleanest Park categories at Amusement Today's Golden Ticket Awards at the magazine's annual awards ceremony at Cedar Point in Sandusky, Ohio on Sept. 10. Dollywood's newest rollercoaster Lightning Rod won best new ride for being the world's fastest wooden coaster and the world's first wooden launching coaster. It was also named Friendliest Park for the fifth consecutive year. That nod to hospitality is something Parton holds dear to her heart.

As an artist whose constantly touring, Parton has learned not to rely on the craft service table to feed her fix. She’s able to prepare a few items that will hit the spot before hitting the road.

“I do love to cook and when we travel on tour I have to have a few things in the freezer,” says Parton. “We have great caterers and all that. But some days you just think, I gotta have some chicken dumplings or pork roast or something that's home."