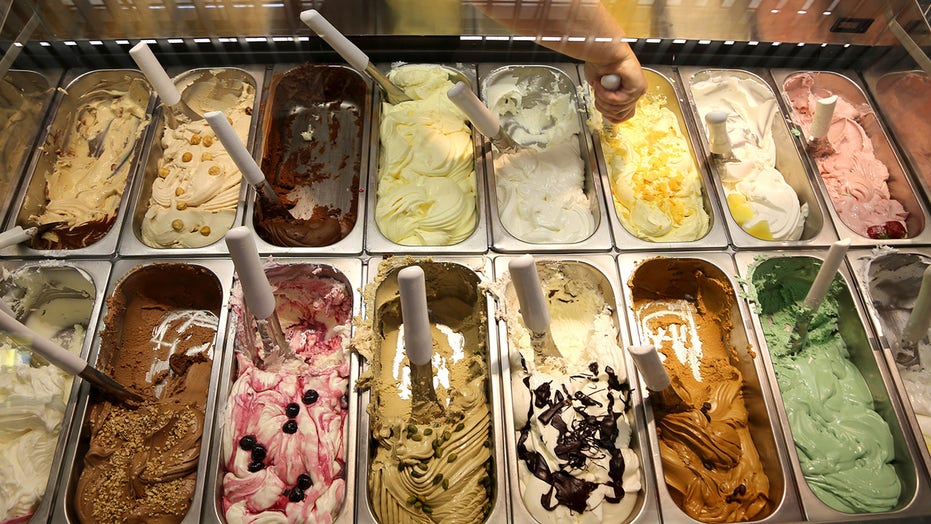 When did National Ice Cream day start and how can you celebrate it?

Carla Noboa, the owner and founder of BIVE Ice Cream Shop in New York City, discusses the origins of National Ice Cream Day and the ways to celebrate the cool holiday during this sweltering weekend.

The differences between ice cream and gelato can be hard to detect at first glance. Is one richer than the other? Are they served in different cones, or with slightly different miniature spoons? Is gelato just ice cream, but served by someone wearing a jaunty, vaguely European-looking cap?

The answer to these questions is a resounding yes, but also a resounding no, depending on where you’re getting your frozen desserts.

HOW TO MAKE 5-MINUTE ICE CREAM IN A SANDWICH BAG

Ice cream and gelato share more similarities than differences, as both are made from a mixture of dairy, sugar and flavorings. But it’s the types of ingredients, their proportions, and how they’re churned that distinguish one from the other.

For starters, ice creams sold in the United States must contain a minimum milkfat of 10 percent (most commercially available brands contain much more), while gelato often much less — usually under 10 percent. Ice creams are also usually made with a larger proportion of cream than Italian-style gelato — which is generally made with milk — resulting in a higher fat content.

Ice cream needs to be fatty and frosty, according to the FDA. (iStock)

The two desserts also go through a different churning process. Ice cream is churned more quickly, which incorporates more air into the final product. Gelato is churned more slowly, leading to a denser product. It’s for this reason — along with gelato’s lower fat content — that Luciano Ferrari, the senior instructor of the Carpigiano Gelato University in Bologna, believes that gelato is the more flavorful of the two products.

“Consequently, gelato provides a greater flavor experience because there is less fat that coats the taste buds, more flavor per spoonful — due to lower quantity of air — and the taste buds are more alive since the temperature is not so cold as to dull their sensitivity,” Ferrari told Consumer Reports in 2017.

Is it denser and slightly warmer? That's gelato, my friend. (iStock)

And finally, as Ferrari mentioned, the two are often served at different temperatures, with ice cream being scooped at frostier temps, and gelato being doled out warmer — and yes, sometimes by an employee with a super-hip hat.