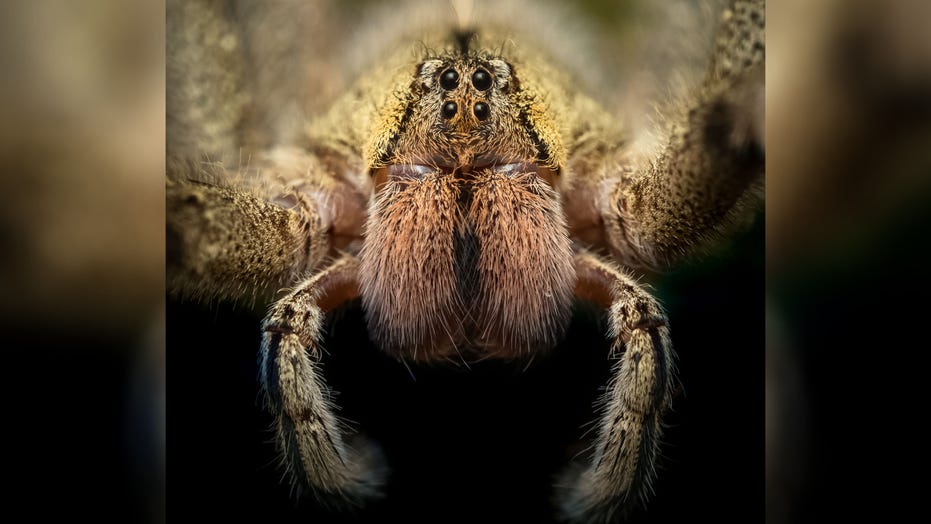 An apple a day keeps the doctor away. A banana full of deadly spiders won’t work out as well.

A woman says she found an egg sac full of deadly spiders on some bananas she had recently purchased from a grocery store. While no one was hurt in the incident, her home reportedly needs to be sealed and fumigated for two weeks to make sure none of the deadly arachnids are still lingering around.

The spiders were reportedly identified as Brazilian wandering spiders. (iStock)

Melanie Price says she saw 20 spiders swarming from an egg sac on a bunch of bananas she had just purchased from a Tesco in Wadebridge, England, The Sun reports. When the mom noticed the spiders, she reportedly grabbed her husband, 3-year-old son and 11-month-old daughter and ran outside.

The spiders were reportedly identified as Brazilian wandering spiders, one of the most venomous in the world, according to Live Science. If left untreated, a bite from one of these spiders can be deadly, especially to children.

Pest controllers have sealed off the family’s home for two weeks to make sure none of the spiders are still living in the area, The Sun reports.

“They take two hours to kill a human. It was terrifying,” Price told The Sun. “We had to make sure the kids were safe, that comes above anything. It was a hard 48 hours, I can assure you.”

In a statement obtained by The Sun, a spokesperson for Tesco said, “We have strict controls to ensure all our bananas are washed and inspected prior to packing. However, on extremely rare occasions, pests can avoid detection.”