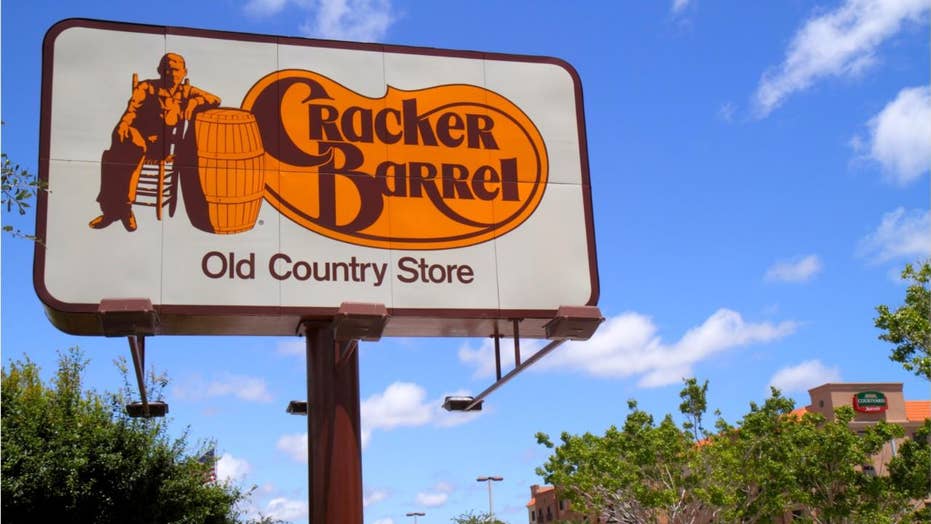 Cracker Barrel is keeping the good times flowing by reportedly adding alcohol to the menu at hundreds of restaurants next year.

The Southern-style chain began serving booze at 20 locations in June in a bid to boost lost revenue due to the coronavirus pandemic, in a move that Cracker Barrel President and CEO Sandra Cochran described as "surprisingly popular" with guests at the time.

Though the liquor lineup was initially focused on targeting dinner diners, Cracker Barrel President and CEO Sandra Cochran confessed that mimosas have proven to be “quite popular” for breakfast and lunch at the test locations in Florida, Tennessee and Kentucky. (Cracker Barrel)

In a Tuesday earnings call, Cochran revealed that the family-friendly restaurant will expand the beer and wine program – currently offered in about 100 locations – to the “majority of our system” in 2021, The Motley Fool reports.

Though the liquor lineup was initially focused on targeting dinner diners, the CEO confessed that mimosas have proven to be “quite popular” for breakfast and lunch at the test locations in Florida, Tennessee and Kentucky.

In the months ahead, the homestyle restaurant is looking to add drinks to the menu in Indiana, Mississippi and Virginia, Cochran said.

The executive also alluded that Cracker Barrel connoisseurs in the Sunshine State may even be able to test “a new seasonal mimosa” in the next quarter. The location would be apropos, as Cracker Barrel first began testing beer and wine on Florida menus way back in January.

When reached for comment, a spokesperson for Cracker Barrel confirmed to Fox News that that the beer and wine program is expected to roll out to about 600 locations in the months ahead.

“Well prior to the pandemic we began testing this program in response to strong feedback from our guests that these beverages were something they wanted. Our guests have told us that offering beer and wine would reduce the veto vote – that is, those guests who would choose Cracker Barrel for a given dining occasion, but ultimately go elsewhere because they would like to have a beer or a glass of wine with their meal – especially during weekend dinner,” Cammie Spillyards-Schaefer, vice president of Culinary and Menu Strategy at Cracker Barrel, said in a statement.

“Overall, we are encouraged by the performance and with our guests’ response to the introduction of these beer and wine offerings. We look forward to offering our guests additional choice that enhances their enjoyment and a new way to celebrate special occasions.”