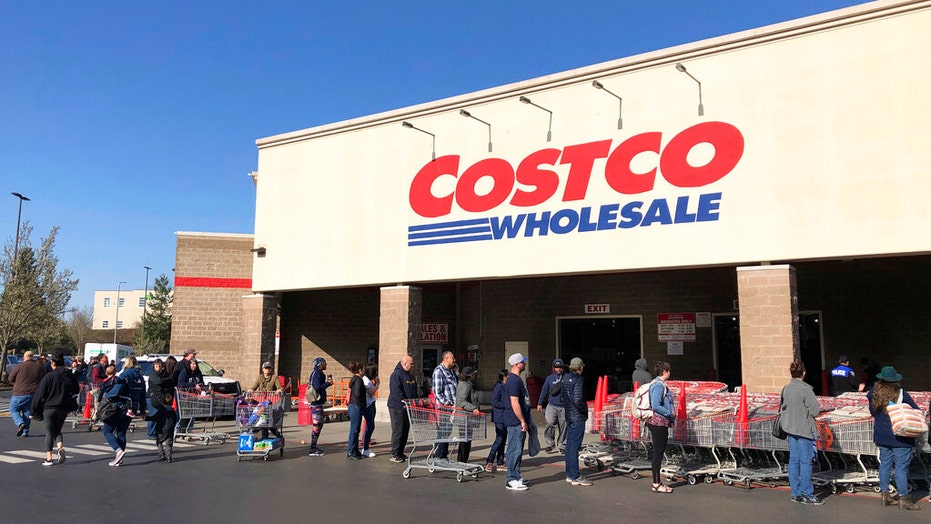 Costco has thrown its hat into the hard seltzer ring.

The warehouse retail giant has reportedly started selling alcoholic seltzer under its Kirkland brand, joining a popular market that includes the likes of White Claw, Truly and Bud Light Seltzer, according to reports on social media.

Earlier this week, a Reddit user posted a photo of a stack of boxes of the new seltzer. Based on the photo, the seltzers come in a 24-pack with four flavors: mango, grapefruit, black cherry and lime.

The image also indicates that each can has only 100 calories, 2 grams of carbs and 5 percent ABV (alcohol by volume), which is comparable to other brands of hard seltzer.

In a Reddit post titled, “Only a matter of time before Kirkland got into the seltzer game,” one commenter said they were being cautious before trying it.

“Waiting for positive reviews before I pull the trigger in case this is another Kirkland beer situation,” the Reddit user wrote.

COSTCO’S BOOZY ADVENT CALENDAR IS BACK

However, another commenter tried to ease their fears.

“It's delicious and the flavors are the strongest I have had from a hard seltzer,” the other commenter said. “Little to no aftertaste and you cannot beat the price!”

Costco has released its own hard seltzer under its Kirkland brand, according to recent reports on social media. (AP Photo/Ted S. Warren)

Costco does not currently list the hard seltzers online.