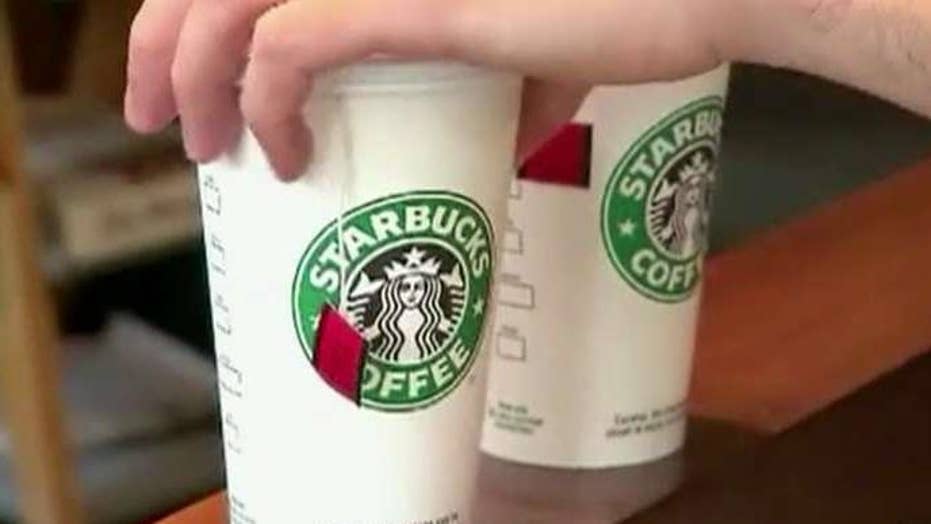 In the wake of Starbucks' announcement that it would hire thousands of refugees over the next five years, a veteran-owned coffee business has put forth its own hiring initiative-- just for former U.S. service members.

On Wednesday, the Black Rifle Coffee Company (BRCC), a veteran owned and operated gourmet coffee purveyor, responded to Starbucks-- or “Hipsterbucks” as they call the global coffee chain--announcing a pledge via Instagram to hire 10,000 veterans.

“We want to shift the conversation away from foreign policy to domestic issues that hit closer to home," the company wrote.

"We need to keep in mind that the four things we care about at BRCC are Family, Business, Veterans and country. And when we say "country", the taxpayers. Everyone else can take a hike."

This isn't the first time BRCC has taken a jab at Starbucks. In a company blog post published on Jan. 31, writer Scott Lambin said, “They do not want their bottom line numbers affected since they are in 75 different countries. Hipsterbucks say they have a “heavy heart” and that they “support building bridges, not walls” with countries like Mexico.”

The BRCC not only sells  coffee but also offers coffeemakers, apparal and more. They even have a monthly subscription delivery service for serious java fiends.

Many have already started tweeting their support for the veteran-owned coffee company.

Black Rifle Coffee Company is Veteran Owned and Operated. Give them your support and tell Starbucks to Suck it! pic.twitter.com/0xXDOokB40

Amen. Where can you purchase the Black Rifle Company coffee? https://t.co/3HZnLj5eOk

BRCC has yet to specificy a timeline for its veteran hiring plan but is trying to make the process as easy as possible by posting its direct careers' email address to Instagram.