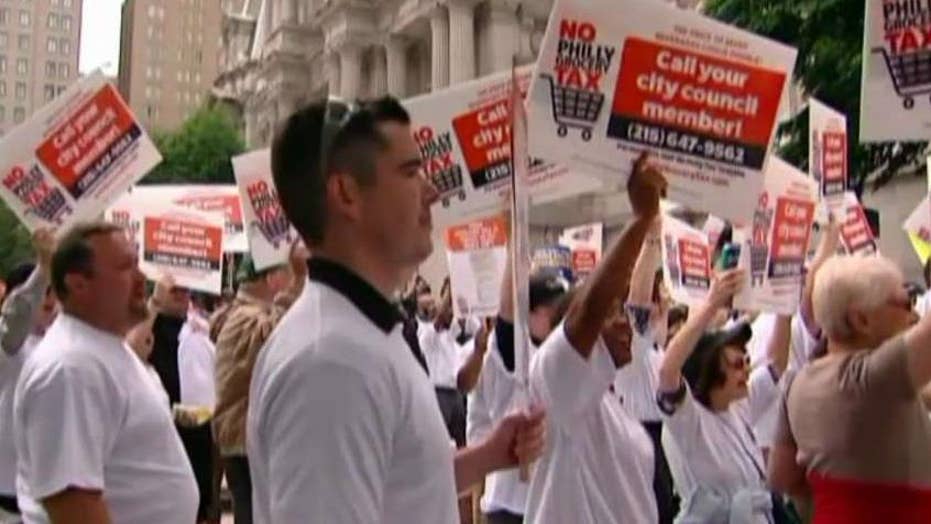 A can of Coca-Cola contains 39 grams of sugar-- that's almost double the amount of sugar found in a regular sized Snickers bar.

Many nutritionists have been warning against the ills of consuming a lot of soda for years but now, the Center for Science in the Public Interest, a health advocacy watchdog organization, has sued Coca-Cola alleging that the soda giant has been purposefully misleading the public about the health risks associated with sugary beverages, Business Insider reported.

"Each year, Coca-Cola reaps huge profits from the sale of its sugar-sweetened beverages," the lawsuit filed last week states.

"Each year, Coca-Cola spends billions of dollars on misleading and deceptive promotions and advertising that have enormous appeal to consumers, including children, which advertising effects persist over years."

The claim also references research campaigns pushed by Coca-Cola and the American Beverage Association (ABA) that point to a “calories in, calories out” method of healthful living.

CSPI says this research was inaccurate and ignored the dangerous levels of sugars found in one can of Coke, about 14 grams more than the daily sugar allowance for a grown adult, according to the World Health Organization.

Which Soda is the Worst for You?

‘Diet Soda Is Better for You Than Water,’ Study Funded by Coca-Cola and Pepsi Claims

The lawsuit stipulated that Coca-Cola and the ABA have long downplayed sugar’s role in the skyrocketing levels of obesity. Scientists have recently reversed a longtime aversion to high-fat foods, claiming that fat in moderate quantities is good for you and that sugar is really to blame for many of society’s health issues that stem from obesity.

The lawsuit demands that Coca-Cola and the ABA disclose more information about potential health risks of highly sweetened beverages, fund a public health campaign, and end advertising directed at children, as well as any marketing campaigns that contain misleading health claims about its products.