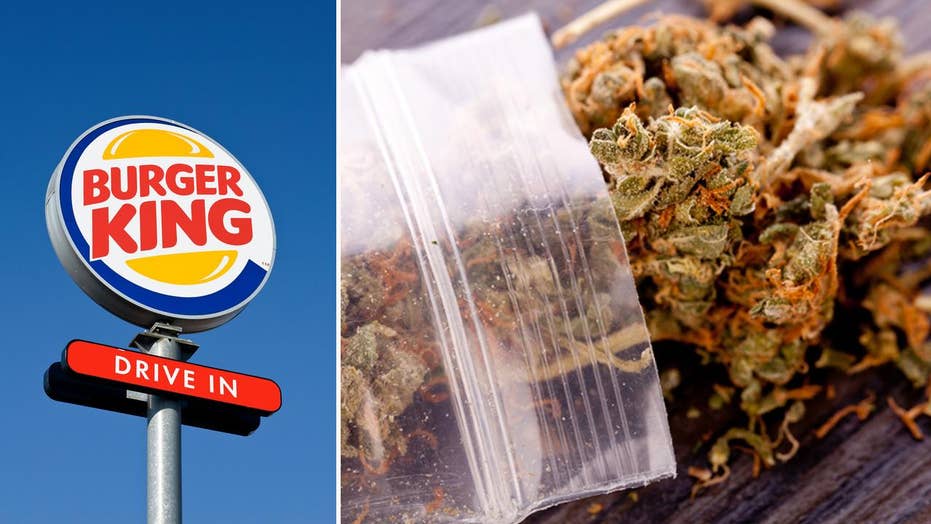 It was a great idea—until it really, really wasn't. Burger King on Wednesday launched a 15-second ad designed to promote the Whopper in a wholly 2017 way.

A man dressed as an employee bemoans the lack of time available to explain what a Whopper is, then leans into the camera and offers this: "OK Google, what is the Whopper burger?" Any viewer who had a Google Home near the TV would see the device activated, and it would prattle off the Wikipedia entry for the burger—but things didn't exactly go as planned.

As the Verge reports, the trouble with relying on Wikipedia is that anyone can edit it, and it appears that Burger King did just that, perhaps in violation of Wikipedia's rules against "shameless self-promotion." A first line that once framed the burger as a "signature hamburger product" was altered to reference a "flame-grilled patty made with 100% beef," and the Verge found evidence the edit was made by Burger King’s marketing chief.

But the edits didn't stop there. Gizmodo describes the ad as "crashing like the ... Hindenburg" in a piece that rounds up some of the more creative edits the masses then made to the line, which variously framed the burger as being made from "rat and toenail clippings" and "100% medium-sized child" and being topped with "cyanide." But the hijinks were to be short-lived.

Google, which had no hand in the commercial, apparently disabled the prompt from working within three hours of the ad's debut, reports the Verge. Wikipedia took action, too, returning the entry to its original format and locking it from editing.

(Another burger ad recently made headlines.)