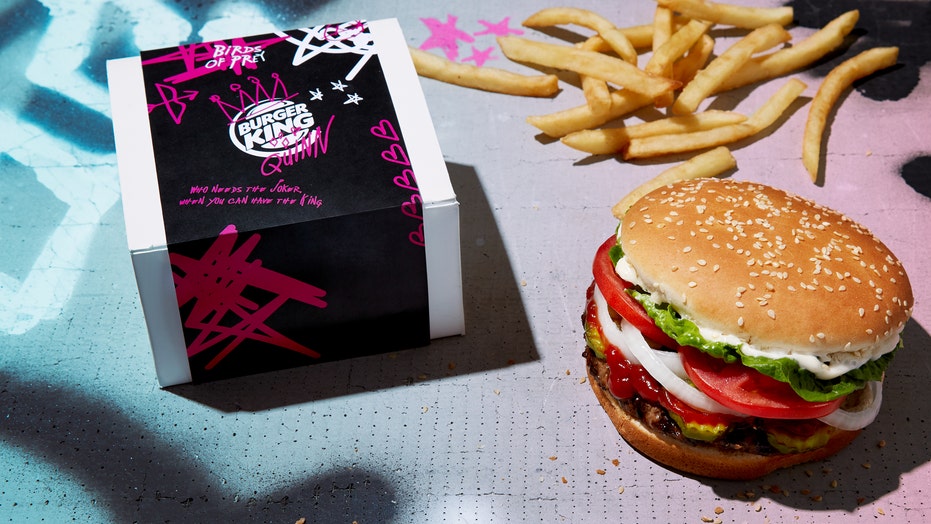 What’s worth more: memories or a Whopper?

While most restaurants celebrate Valentine’s Day by bringing happy couples together, Burger King is taking a different approach. This year, they’re hoping that jilted lovers will trade in memories of their ex in exchange for a Whopper.

On Valentine's Day, the fast-food chain will be setting up “breakup” boxes in certain locations in New York City, Los Angeles, San Francisco and Boston, and giving customers the opportunity to bring a photo of their ex and exchange it for the company’s flagship burger.

Burger King guests can bring in photos of their ex on Valentine's Day and exchange them for Whoppers. (Burger King)

In New York City, guests can also bring other items, such as letters, stuffed animals or items of clothing — as long as they items are related to their ex.

The promotion is inspired by both Valentine’s Day and the new movie “Birds of Prey (And the Fantabulous Emancipation of One Harley Quinn)," the film being the latest in the DC Extended Universe cinematic series. The connection? Well, the film stars Margot Robbie as the character of Harley Quinn, who is apparently dealing with the aftermath of breaking up with the Joker.

“This Valentine’s Day, who needs The Joker when you can have the King?" Burger King explained in a press release. "In a new partnership with Warner Bros. Pictures and their new film 'Birds of Prey (And the Fantabulous Emancipation of One Harley Quinn),' Burger King restaurants are celebrating Anti-Valentine’s Day in true Harley Quinn fashion."

"On the heels of the February 7 'Birds of Prey' movie release, in which everyone’s favorite anti-heroine Harley embarks on her post-breakup emancipation from The Joker, Burger King is turning ex-flames into flame-grilled Whopper sandwiches," the company added. "Talk about turning up the heat!"