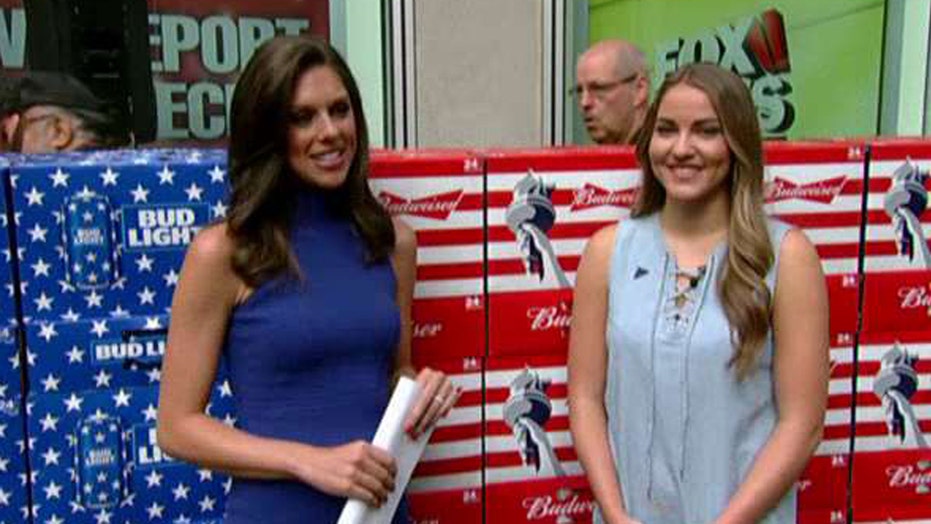 The maker of Budweiser is banking on new technology to make its beer "fresher" this year.

On Monday, brewing giant Anheuser-Busch InBev announced a $500 million investment in its U.S. brewing, distribution, packaging, and technology operations aimed at reducing shipping costs as well as lowering "the company's environmental footprint” as it continues to aquire craft breweries across the country, reports USA Today.

A large part of that investment, $82 million, will be geared toward new facilities in Los Angeles and Columbus, Ohio.

"We’re making those investments to cope with all this additional complexity."

According to USA Today, AB InBev’s domestic sales have struggled in recent years, falling between 0.5 percent and 1.5 percent for the past several years.

The move comes as the beer giant completes its merger with SABMiller—which was approved in 2016—and continues to seek out various cost-cutting measures, including cutting about 3 percent of the combined companies’ global workforce.

Getting beer into the hands of drinkers faster is just one of the company’s big initiatives.

The other is a $28 million investment in the company’s Fort Collins, Colo.-brewery, which will allow the facility to dry hop (a process of enhancing the hoppy flavor of beer after fermentation) and increase production of environmentally-friendly aluminum bottles.