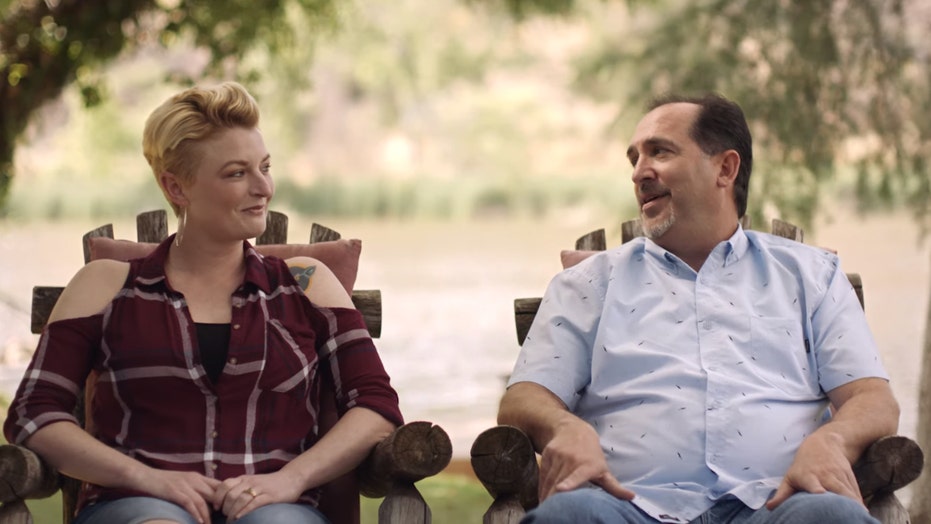 Father’s Day is for all dads — including stepdads.

This year, Budweiser has debuted a new campaign urging Americans to celebrate these dads with a special toast. The company created a short film that shows three families surprising their stepfathers with one of the most special gifts of all: the chance to become their stepkids' legal, adoptive dad.

In addition to making sure stand-out stepfathers get the credit they deserve, Budweiser is also raising money for the Stepfamily Foundation, a nonprofit that lends a helping hand to blended families.

“This Father’s Day, Budweiser wants to shine an unexpected light on fatherhood and toast stepfathers that stepped up," a spokesperson for Budweiser said in a press release sent to Fox News.

A promotional film produced for Budweiser's latest Father's Day campaign, which debuted on Wednesday, highlights three pairs of stepchildren and their stepfathers, and ends with each of the children "surprising their dads by officially removing the 'step' from their stepfather titles," Budweiser writes.

"The film is a tribute to all dads who step up for their families every day.”

Victor and Mark, seen here, are one of the stepfather/stepchild pairs highlighted in Budweiser's short Father's Day campaign. (Budweiser.)

“Furthermore, Budweiser is inviting fans to tell their stories of a father who stepped up,” the release continues. “For every comment on the film in social media, Budweiser will donate $1 to the Stepfamily Foundation, a nonprofit that supports blended families.”

“On a day when the world celebrates fathers, Budweiser wants to shine an unexpected light on fatherhood," added Monica Rustgi, Budweiser’s vice president of marketing. "That’s why this Father’s Day, Budweiser is toasting stepfathers who love their stepchildren like their own.”