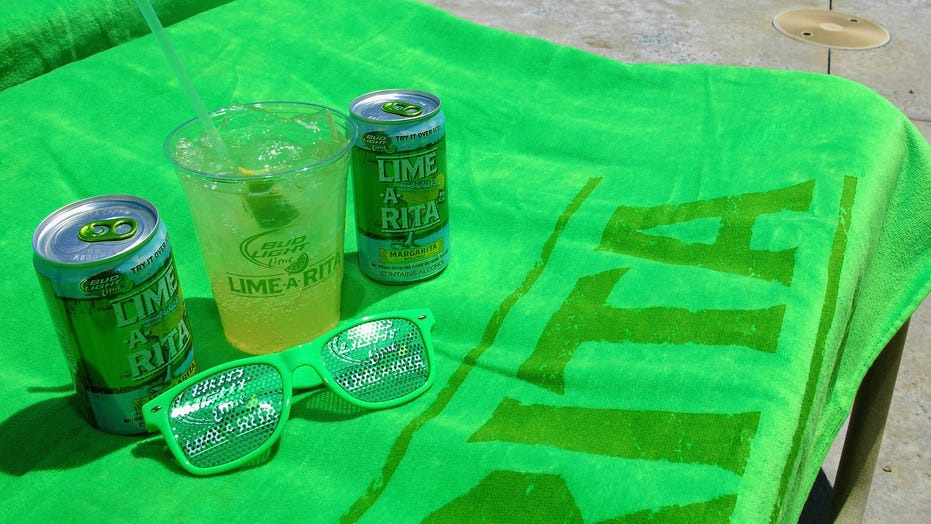 This is like finding out Santa Claus isn’t real.

Everyone knows that margaritas contain tequila, and as a new lawsuit argues, if a drink is advertised as a “margarita with a twist,” customers should expect liquor to be included.

Nevertheless, Bud-Lite Lime-A-Ritas, and other flavors in the A-Rita line, apparently do not have any tequila in them at all.

A class-action lawsuit has been filed against Anheuser-Busch claiming that the company misled consumers with several of its drinks. (Bryan Steffy/Getty Images for Bud Light)

A class-action lawsuit has been filed against Anheuser-Busch claiming that the company misled consumers with several of its drinks, the Miami Herald reports. Aside from the tequila-less A-Ritas, the lawsuit also alleges that since the company’s sangria and rose Spritz drinks do not contain wine and the Mojito Fizz Spritz drinks do not have rum, customers were misled.

According to the news outlet, the lawsuit says, “The bottom panel of the packaging, where no reasonable consumer would look prior to purchase, contains a small font statement that the margarita products are actually ‘malt beverages with natural flavors and caramel color.’”

The suit also reportedly cites a commercial for the Spritz drinks that shows a woman standing in front of a wine cellar. In the ad, she holds a wine glass filled with the Spritz drink, which does not contain any actual wine, the lawsuit says.

Fox News reached out to Anheuser-Busch, but representatives for the company did not immediately respond.