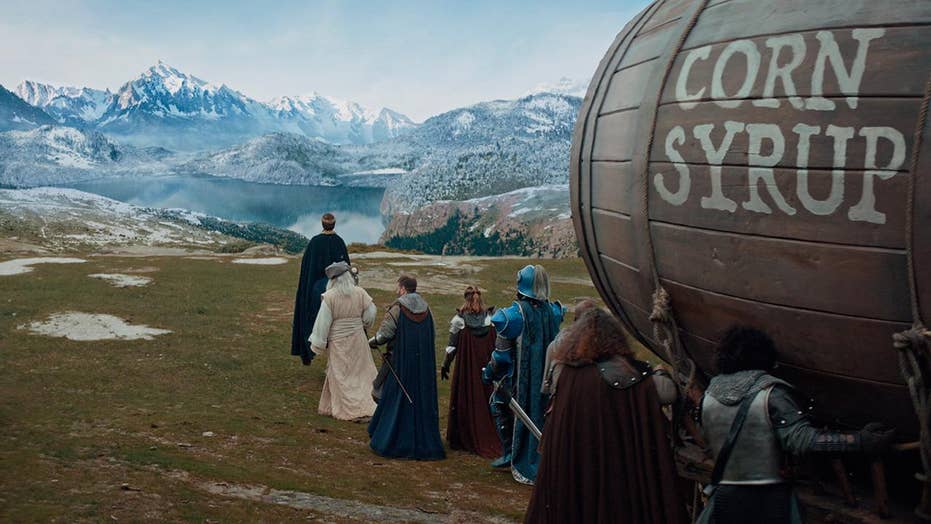 A beer battle that started brewing around the Super Bowl earlier this year has gone into overtime.

It started with a number of high-profile ads like this one and this one. Bud Light called out MillerCoors products for using corn syrup. Bud Light then put up billboards in the heart of Coors country, along a busy highway running from where Coors brews in Golden, Colorado leading into Denver.

On Thursday, MillerCoors filed a lawsuit against Anheuser-Busch, which owns Bud Light, for the ads, calling them "false" and "misleading."

"Anheuser-Busch is fearmongering over a common beer ingredient it uses in many of its own beers, as a fermentation aid that is not even present in the final product," MillerCoor said in a statement. "This deliberate deception is bad for the entire beer category. We are showing the world the truth."

MillerCoors has called the campaign a “marketing ploy” which is not working, pointing to a decline in sales for Bud Light. Adam Collins, vice president of communications for MillerCoors, said, “it's (the corn syrup) really used only as a fermentation, which is the irony of all ironies, is that it's not actually in the final product that you drink.”

Bud Light claims it is about “transparency.”

"The recent Bud Light campaign is truthful and intended to point out a key difference from Miller Lite and Coors Light. Those beers are brewed with corn syrup; Bud Light is not. These are facts," the company said in a statement. "We stand behind the Bud Light transparency campaign and have no plans to change the advertising.

Brendan Whitworth, chief of U.S. sales for parent company Anheuser-Busch, said roughly 40 percent of consumers want some kind of additional transparency on products they consume, which is a key data point for the company.

The epic joust is far from over. MillerCoors just unleashed a fresh assault of its own.

“We launched new ads from Miller Lite that are light hearted way to poke fun at the fact that Bud Light is living in fantasy world and in real world, more taste is what matters,” says Adam Collins, vice president of communications for MillerCoors.

The ads consist of medieval scenes with actors portraying the famous Bud Light knight and prisoners, walking off the commercial set to crack open a Miller Lite.

“At this point, when you continue to lose sales, you need to peck at your competition because you're not taking those sales away from craft breweries right now,” he said. “You're going to have to take it away from people who compete in the same market as you."

“Even among craft brewers, large craft brewers have been suffering for about the last two years, because we see more of a proliferation of local breweries,” Sealover said. “That's where beer drinkers want to put their money, want to try their tastes."

Collins conceded, “...ultimately it's bad for the beer category as a whole.” Whitworth said, “It's not just about one brand” -- they have a full portfolio strategy.

With more than 7,000 licensed breweries in the U.S., and more added every day, it is a fair bet the competition will continue to be stiff.

“Introducing this (corn syrup) as the new fighting point, seems to be an attempt to distract from the overall issues, that ‘hey our bottom line is shrinking here’,” said Sealover.