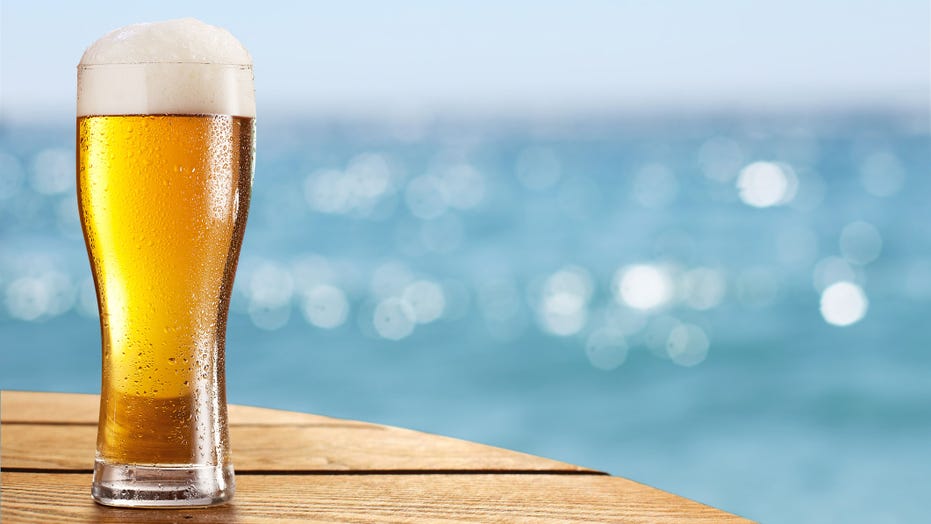 It turns out, PETA’s "tears" pair well with seafood.

At least, that’s the hope of a restaurant owner in Baltimore. After feuding with the animal rights group over a billboard last September, Jimmy’s Famous Seafood in Baltimore, Md., is releasing a new beer called “PETA Tears” — and the eatery directly called out PETA in the announcement.

MARYLAND CRAB RESTAURANT HITS BACK AT PETA'S BILLBOARD WITH ITS OWN

John Minadakis, the restaurant’s owner, told Fox News that the brew was inspired by social media. “We read every tweet, email and message that we get,” he said.

Working with a local brewery, he says they “spent months perfecting it,” as he wanted something “that goes well with seafood, for obvious reasons, and wasn’t too high in alcohol content.” He also says that they wanted to avoid anything that was already tied to certain seasons, like a summer shandy or pumpkin spice beers. Also, IPAs were off the table.

The result was a traditional American blonde ale, and when it came time to name it, Minadakis says it was an easy choice.

“We knew there might be some push back, but we’re ready for that," says Minadakis, who added that the family-owned restaurant was "overwhelmed with support" after the billboard feud. "We’ll let the product speak for itself.” 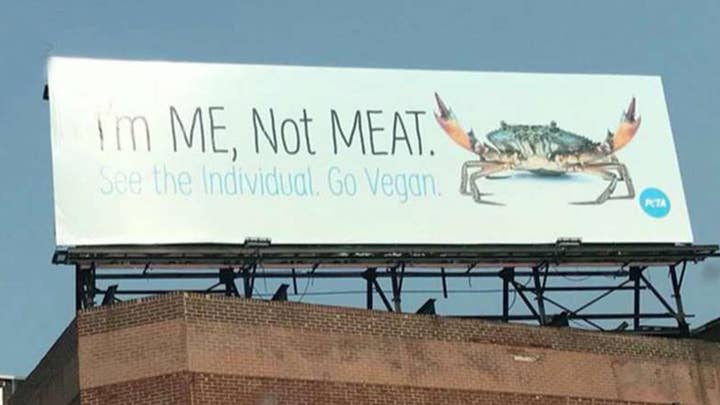 Minadakis' beef with PETA began back in September, after PETA ran a billboard in Baltimore that showed a picture of a crab that read: “I’m ME, not MEAT.” Jimmy’s responded by running their own billboard that showed a cooked crab with the caption, “SteaMEd crabs. Here to stay.”

Jimmy’s responded to a billboard PETA put up in Baltimore with one of its own, proclaiming that the restaurant was "here to stay." (Jimmy's Famous Seafood)

In a statement to the Baltimore Sun, PETA president Ingrid Newkirk called the new beer a “silly bid for relevancy,” and suggested that Jimmy’s Famous Seafood should add vegan options to their menu, or even “switch to an entirely vegan menu.”

While that’s unlikely, Minadakis did say that one dollar from the sale of every PETA Tears beer will go the “Show Your Soft Side” campaign, a charity that works to stop animal cruelty, especially involving children hurting cats and dogs.

As for the future, Minadakis thinks the current run of the beer will last through the summer. If it’s popular, it could become a permanent fixture, or possibly a seasonal offering. His dream, he says, is to one day be able to can and bottle the beer to sell nationally.