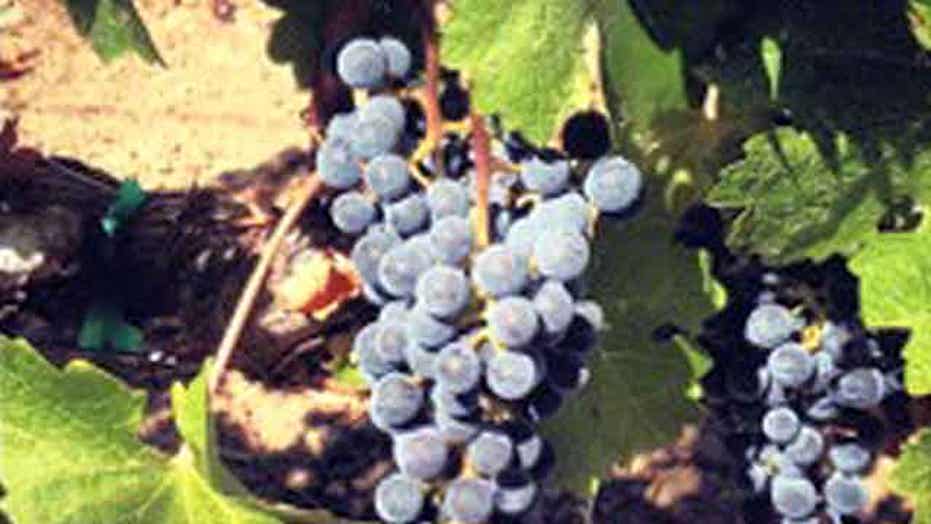 Chateau Latour, part of the Artemis group, purchases the Araujo estate. This acreage of Napa land produces some of the top wines in the region.

Araujo Estate Wines, in Calistoga, Calif., is a fabulous cult winery that produces about 2,000 cases of cabernet sauvignon annually.  In July it was announced that it had been sold to the family of French businessman Francois Pinault through their Artemis Group holding company.

This a huge deal. Why?

Because the French are still so hesitant to admit the U.S. is making great wine.  Even after the Paris Wine Tasting of 1976, a.k.a. Judgment of Paris. (Watch Bottle Shock here if you don’t know what I’m talking about, to get a pretty good recap of what happened).

In a nutshell, it was a wine competition organized in Paris on May 24, 1976 by Steven Spurrier, a British wine merchant. He gathered famous French judges and carried out two blind tastings: one of Chardonnays and another of reds (Bordeaux wines from France and Cabernet Sauvignon wines from California).

And shocker! A California wine rated best in each category, which blew the minds of the French because the France was generally regarded as being the foremost producer of the world's best wines.

Still, we didn’t get much respect.  Then in 1979, came the famous Opus One -- the result of a wine collaboration between the Robert Mondavi’s son Timothy in Oakville, Calif. and Bordeaux's Château Mouton Rothschild winemaker Lucien Sionneau.

But then there wasn’t much collaboration after that --until now.

The Araujo Estate, founded 23 years ago, is one of Napa Valley’s elite Cabernet Sauvignon producers. The price of the sale to the Artemis Group purchase was not disclosed, but is likely to have been at least $300,000 per acre, says James Molesworth, senior editor at Wine Spectator magazine. The sale included the Eisele Vineyard, 38 acres of vines, the winery and existing stocks.

The good news is that the current Araujo staff—including the winemaking team led by Françoise Peschon—will remain with the estate under its new ownership.

So are the French starting to realize that not only do does the U.S. make great wine, but it's actually a much better place to do business?

One reason why we haven't seen more sales like this is because buying and selling a winery has to pass a lot of rules in France, says Molesworth.  He says that Francois Pinault had the cash flow to bypass those stringent rules, not everyone does.

So will we see more of this?  I say yes. Our wine is that good.