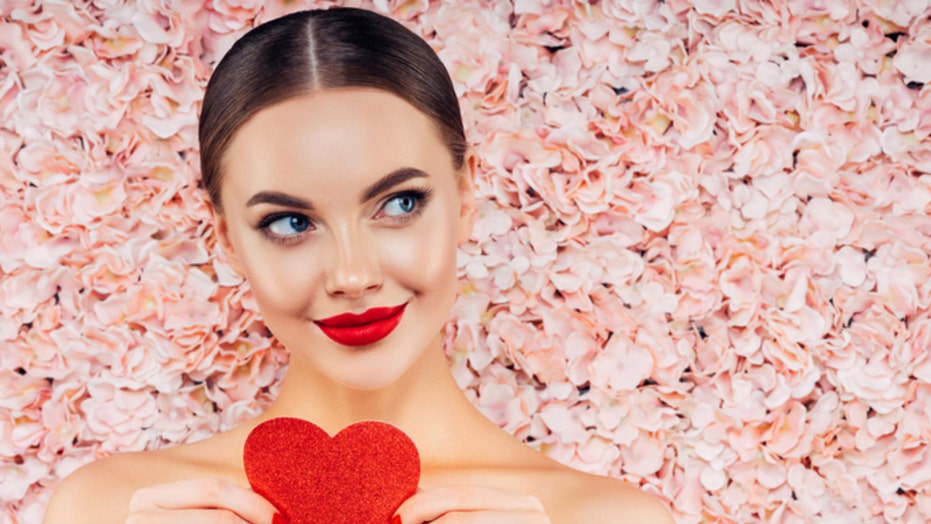 Valentine's Day Origins: Fox News spoke to expert Nikki Lewis who deals with love year-round to learn more about the heart-filled holiday. Lewis is co-founder of the BEVY, a bespoke matchmaking service located in New York and California, and explained that while the theories surrounding Valentine’s Day are murky, the stories behind them help contribute to the February 14th holiday that we celebrate today.

Give your partner what they really want this Valentine’s Day: simplicity.

According to an Instacart survey conducted by The Harris Poll, Americans really just want to chill this Feb. 14 — and they'd prefer to eat with their hands. In fact, 45 percent of Americans polled used the phrases “low-key” and “easy” as far as their ideal night.

Of 2,000 Americans polled, a slim majority (51 percent) said they would rather go out for the romantic holiday, while 49 percent wanted to stay in. However, despite the locale, the most desired cuisine remained the same: pizza. Instacart's survey found that 41 percent of Americans ranked "pizza" among the most underrated Valentine’s Day foods.

But if you’re not into a piping hot New York slice (or one of these regional pizza types), there are plenty of other finger foods your beloved really wants to you make (or order, or take them out for), including fried chicken (20 percent), barbecue (19 percent) or tacos (18 percent).

But aside from savory suppers, Americans are craving sweets. Apparently so much so that 22 percent of those surveyed said they'd prefer an entire meal made of dessert over any other type of dinner.

If you're among those staying in on the romantic holiday, make sure you wait for your special someone to get there before you start dinner: 51 percent claimed they would prefer to cook a meal together rather than cook alone, or be cooked for.

Did you mess that up already, too? That's fine. You can still save the night with an assortment of chocolates, an idea which sees a 1,125-percent increase in search traffic in the week leading up the Valentine’s Day. However, even though 61 percent agree that chocolate sets the mood, you better leave the heart-shaped boxes to Kurt Cobain, because 43 percent describe the lovey-dovey assortments as “the most overrated, stereotypical” gift. Probably best to just stick to these state faves, instead.