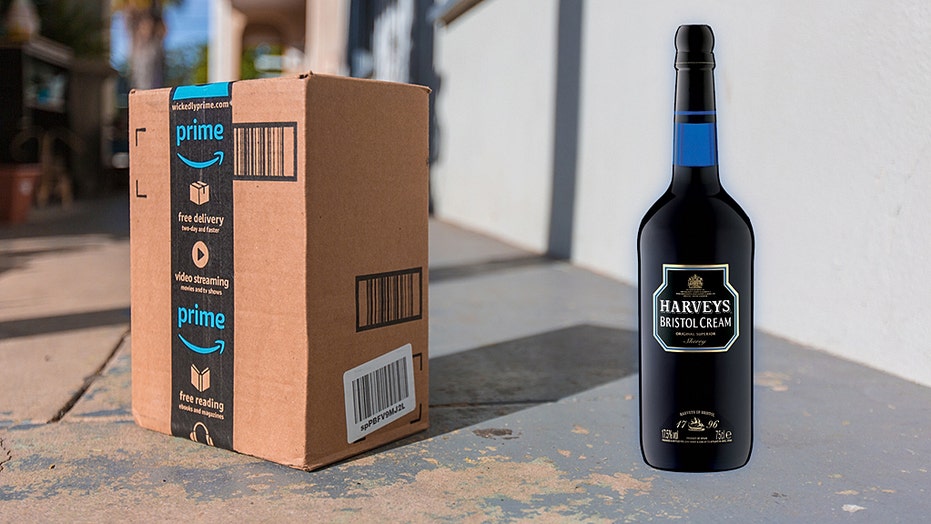 Talk about taking your job seriously.

An Amazon delivery driver refused to give a customer a bottle of wine that was delivered to her because she did not have ID – despite the fact that she’s 92 years old.

The customer, Louise Wilkinson, was shockingly refused the bottle of Harveys Bristol Cream Sherry that her grandson Carl Jonston arranged to be delivered to her U.K. home, The Sun reports.

Louise Wilkinson, 92, was shockingly refused a bottle of Harveys Bristol Cream Sherry that her grandson arranged to be delivered to her U.K. home. (Photo: iStock)

When the grandmother, who insisted she was of legal drinking age, explained that she did not have a driver’s license or a passport, the delivery driver took the package away.

The driver tried to deliver the wine bottle again the next day, but when Wilkinson showed him her bus pass, which has a picture of her on it, he still refused to give it to her.

“She is clearly old enough to drink and the second time she did have photo ID, but a bus pass isn’t on Amazon’s list of accepted identifications,” Jonston, the grandson, said. “I can understand that if you are lucky enough to look around 18 you should have to show ID. But my gran is 92. No one could be in any doubt that she’s old enough to drink."

He added: “But why can’t they be like in the supermarket where they just accept a visual check if you are clearly over 18. I don’t see why Amazon drivers can’t do the same."

Amazon’s policy regarding purchasing alcohol states that valid photo ID and a signature from the recipient are required upon delivery for all customers.

“If the recipient is not over the age of 18 and has not been able to show valid photo identification, the item will be returned to Amazon for re-delivery the following day,” the policy says.

Jonston said his grandmother was a bit disturbed by the incident, as “people that age get anxious when things don’t go to plan.”

He said he’ll instead seek a refund from Amazon and deliver the booze himself.