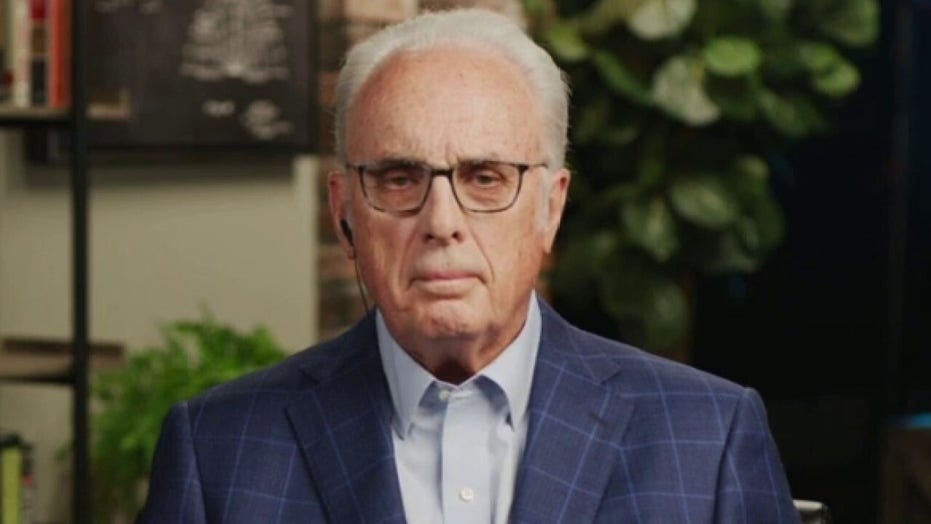 Los Angeles County said in a letter Thursday that it would not send officers to enforce a coronavirus restriction on families gathering for dinners on Jewish holidays.

Attorneys representing a California rabbi had sent the county a letter on Wednesday demanding that they abandon a coronavirus policy restricting in-home gatherings for High Holidays like Yom Kippur.

The letter, signed by First Liberty Senior Counsel's Stephanie Taub, notified the county that Rabbi Yisrael Gelb would meet with another family despite the order.

"In accordance with millennia-old tradition, Rabbi Gelb intends to gather with another family to observe the High Holy Days safely in the host family’s home," read the letter, which was addressed to county counsel's office and Department of Public Health.

"Los Angeles County now has the opportunity to demonstrate whether it intends to follow through on its threat to criminalize the observance of the High Holy Days at a family’s dinner table or whether its profoundly disrespectful language was a mere empty threat. The county must immediately remove all language from county policy threatening to police small, religious gatherings at family homes."

In a letter provided by First Liberty, County Counsel Mary C. Wickham told Taub on Thusday: "You also have asked whether Los Angeles County will 'dispatch Los Angeles County Sheriff's deputies to the homes of Jewish families gathered for religious meals during the High Holidays inside someone's homes.' The answer to that question is no."

First Liberty's letter served as yet another flashpoint in the ongoing battle over the way jurisdictions like LA County balanced religious liberty concerns with those surrounding social distancing during the coronavirus.

"For instance, the following in-person gatherings are not permitted, even if they feel safe: celebrating the new arrival of a baby with a baby shower or gender reveal party ... having dinner with extended family and friends to honor the High Holidays (Rosh Hashanah, Yom Kippur)," it read.

The guidance described those and other events as "risky" since "they bring together people who do not live together and increase the chances of community transmission." The guidance was later updated to exclude mention of those two particular holidays but prohibited “having a meal with extended family and friends for a religious or cultural holiday.”

First Liberty is considering legal action over the issue, arguing that the county is violating the faithful's First Amendment rights -- specifically with a bias that's revealed by its handling of ongoing protests, the letter argued.

"Restricting all gatherings with others for the High Holidays is not narrowly tailored to be the least restrictive means of fulfilling the government’s interest," the letter read. "The county’s tolerance of mass gatherings for protest purposes undercuts any argument that it must prohibit Jewish families from hosting guests for a meal before Yom Kippur."

In a statement to Fox News, the county said residents could continue holding religious gatherings as long as they abided by social distancing guidelines.

"We recognize that religious services are central to many of our residents’ lives, especially in these trying times, and religious services have been allowed to be held online and outdoors with physical distancing and the use of face coverings, and they may continue to be held with those public health safeguards in place," read an email by the county's COVID-19 Emergency Operations Center, Joint Information Center.

The county previously came under fire for seeking $20,000 in fines from a church that held in-person services. "I'm so happy to welcome you to the Grace Community Church peaceful protest,” Pastor John MacArthur said during a service last month.

MacArthur's quip touched on a common refrain among conservatives who felt that public authorities would treat their gatherings differently if they were anti-racism protests.

"State officials have violated the free speech and free exercise rights of religious Americans by treating religious gatherings and speech differently than the speech and mass gatherings of protests. I urge you to launch a full civil rights investigation," he said in a letter to Attorney General William Barr.