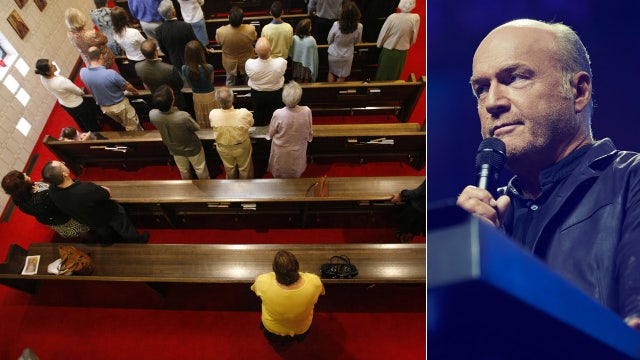 Christian pastor and author Greg Laurie has tasted the bittersweet fruit that life has to offer. He has written 70 books, started a church, lost a son, become a grandpa, achieved national recognition in radio and media -- all while never knowing his real father. The one constant throughout it all was his belief in God.

When Laurie spoke with Fox News in a phone interview to share his thoughts on faith, he mentioned the passing of basketball legend Kobe Bryant, to highlight what a profound effect his death had on ordinary people and how they should respond.

"Sometimes it takes a wakeup call to get someone's attention," he began. "Because you can have everything this culture offers -- every toy, every possession, every accomplishment. But death comes to every person. And this was sort of a collective wakeup call to the whole nation when we lost Kobe Bryant. Someone who was so young and vibrant. People obviously had a connection to him, even if they were not a fan of the Lakers."

Laurie said though tragic, Bryant's death serves as a staunch reminder of life's impermanence. This tragedy should inspire us to reflect on our own mortality and use those feelings to sort out what's really important in life, he added.

"It's just a reminder that you don't know when life will come to an end," Laurie explained. "Only those who are prepared to die are really ready to live. And I don't suggest that as something morbid.

"Years ago, in another century, people would write a phrase over their legal documents which was 'Memento Mori.' That means, think of death," he continued. "That was not meant to be depressing, that was meant to remind the person -- no matter how much money you have in your account, no matter how successful you are, you'll leave it all one day."

The California native is an avid lover of Jesus Christ and credits his faith in God with helping him, and his wife Cathy, overcome the death of their son Christopher who passed away 11 years ago after a car accident. He was 33.

GREG LAURIE: WHY YOU SHOULD LET GOD WORRY FOR YOU 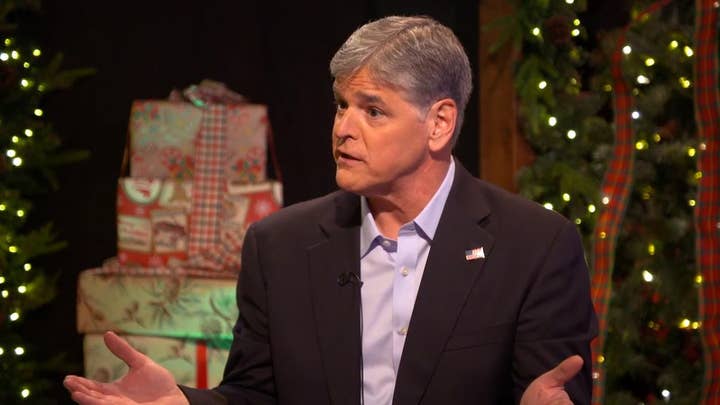 "I've always believed this and I've always taught this, but when our son died unexpectedly 11 years ago, it was just jolting," he said.

"It was life-altering. It was in many ways, devastating. But the hope that we have that keeps us going is we know that our son is not only a part of our past but that he's also a part of our future. And we have the hope that, as Christians, we'll be reunited with our loved ones who have proceeded us to heaven. So I'm confident I'll see my son Christopher again."

The nationally syndicated radio host said he still sees Christopher in his dreams and is initially filled with joy to talk to him. He soon realizes, however, that it's only a memory and that he'll have to wait until the next life to actually communicate with him.

"I know a lot of other people who have lost loved ones have dreams about them and I've had dreams about my son," Laurie said.

"And in the dream, I'm always in a place where he's there. And I'm thinking to myself, 'Wait you're alive! 'And in every dream, I'm so happy to see him and I talk to him. And I'm so sad because I know I'm going to lose him again. Because at some point I realize, I'm in a dream. It's such a deep, internal desire for communication. But I think it's also a little glimpse of being reunited with them one day again, as well."

Laurie, who is senior pastor of several congregations, including Harvest Christian Fellowship in Riverside, Calif., and Harvest at Kumulani in Kapalua, Hawaii, then spoke about the backlash against faith and Christianity in the public square, but remained convinced that those who denounce God out of a sense of rebellion will likely still seek his help down the road and still have a relationship with him.

"I think this is a challenge in every generation," he said. "In my book 'Jesus Revolution,' when we looked at [Jesus'] time in history -- in many ways, it parallels today. You had huge political turmoil. You had riots in the streets. It looked like culture was unraveling."

There have been many moments throughout humanity that have caused us to question whether or not we are witnessing the death of God, Laurie continued. But what makes God so special is the ability to have a personal relationship with him that transcends earthly concerns and anxieties.

GREG LAURIE: DEAR KAYNE WEST -- WELCOME TO THE FAMILY OF GOD AS A FOLLOWER OF JESUS CHRIST 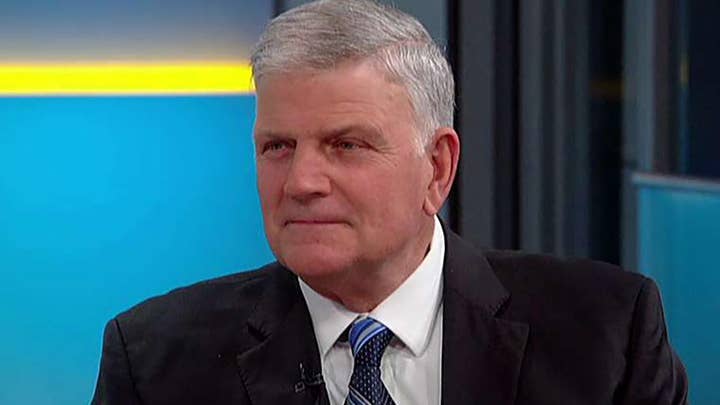 "Every generation needs to have their own encounter with God," he said. "I think the youth will always intuitively rebel against whatever they're raised with. What you hear a lot of people say today is, 'Well I'm not going to participate in organized religion. I'm into spirituality.' Well, the reality is that they're just reacting. Every action produces a reaction."

Laurie added, "Sometimes the perception is there's sort of this right-wing, Republican belief in Jesus/capitalism/conservative ideas and that's a whole package of who God is. I do not deny the fact, I am conservative politically and theologically. But my message is for everybody."

He advised young people to form a friendship with Jesus that will serve as a foundation for now until eternity.

"Here's what I want to say to young people: I'm talking to you about a relationship with Jesus Christ. A friendship with God, that you can know him in a personal way and he will give you the purpose in life you've been searching for --  because everyone gets around to asking three questions: Who am I? Why am I here? And what's going to happen to me when I die?" Laurie said. "And all of those questions are answered in a relationship with Jesus."

The Evangelist also warned against becoming consumed by the divisiveness of social media, where people cast barbs and aspersions with impunity, and never have to qualify their comments or reveal their identity.

"It seems the irony is that social media has become one of the most anti-social environments of all," he explained. "The very media that's supposed to open up dialogue instead seems to create a wider chasm than I can remember at any time. And the fact that people can hide behind pseudonyms and other identities and then take shots at one another -- it doesn't help."

"I think so many people will be defined by how much money they have or how many followers they have on social media or by many other things -- their beauty, their accomplishments," Laurie added. "But ultimatley, when this life ends, the most important thing is where will we spend eternity."

He claimed McQueen found God just before he discovered he was dying of cancer when he took flying lessons and was impressed by the devout nature pilot who taught him. McQueen followed the pilot, Sammy Mason, to church and the rest was history.

"Steve ended up going to church and making a commitment to Christ. It was about seven or eight months later that he found out he had cancer. So this was something he did before he was ill," Laurie said.

"It just shows that no one is beyond the reach of God and it shows that everybody needs the Lord."

Above all, he stressed that God has a deep love for humanity and though he may not grant every prayer or wish of his children, he always has their best spiritual interests at heart.

"We must remember that if God overrules our prayer it's because he loves us and it's for our own good and we have to trust in him. We need to remember that our heavenly father knows best," Laurie explained.

"You may dismiss him out of hand because it's not cool or it's not the popular thing in culture right now, but in reality, that encounter with Jesus Christ can change your life. Because he'll be there for you when nobody else is. And he'll see you through the hardest times of your life. Don't dismiss him without looking at what he says in his word. I encourage [people] to read the Gospel of John, see what Jesus has to say. He has a lot to say."