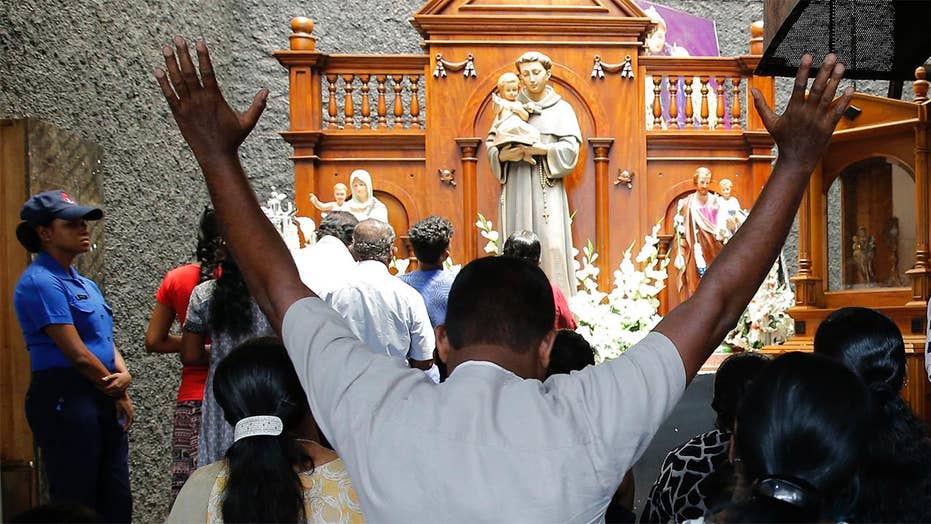 Christianity now most persecuted religion in the world: report

According to the latest statistics, eight out of 10 victims of religious persecutions are Christians; religion correspondent Lauren Green reports.

The United Nations held an event on religious persecution recently, specifically focusing on Christians — now the most persecuted religion in the world.

The Easter bombings last April in Sri Lanka struck Christians on their holiest day of the year, killing 259 Christians and injuring at least 500.

Father Neville Fernando was there.

"I entered through the main gate of the church and suddenly I heard the explosion," he said. "I ran towards the church and saw dead bodies strewn across the floor. There were many body parts hands, heads, legs and hands, moistening church floor with blood. There was lamentation and screaming of the people looking for loved ones. Such a horrible sight."

A few months before that, an ISIS-inspired attack on Mount Carmel Cathedral in the southern Philippines left 20 dead and more than 100 injured. The Rev. Ricky Bacolcol, the celebrant of that morning's Mass, told his story to Monsignor Romeo Saniel, who quoted him as saying, "I blessed charred bodies of people I personally knew for 20 years." 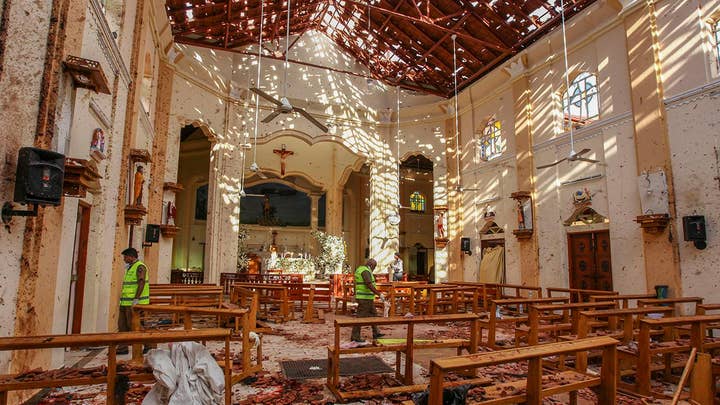 The Vatican's mission to the United Nations held a conference Nov. 20 to bring attention to the fact that Christianity has officially become the most persecuted religion in the world. And it's a deepening crisis. While attacks against Jews and Muslims are also on the rise, according to the latest statistics, eight out of 10 victims of religious persecutions are Christians.

Father Roger Landry of the Holy See's Mission to the United Nations said the situation is dire. Mainstream media are quick to call attacks against Jews and Muslims, anti-Semitism or Islamophobia, he said, but that's not the case when it comes to Christians.

"We called this event to hear from the survivors of religious persecution across the globe so that the U.N. could be informed and, from this major pulpit, start to echo throughout the globe," Landry said.

According to a newly released report from Aid to the Church in Need, a Catholic charity that aids believers around the world, 11 Christians are killed every day because of their faith.

The report also says that in South and East Asian countries like Sri Lanka and the Philippines there's often an unholy trinity of threats: Islamic extremism, populist nationalism and authoritarian regimes. In the Middle East, meanwhile, it's nothing short of genocide. 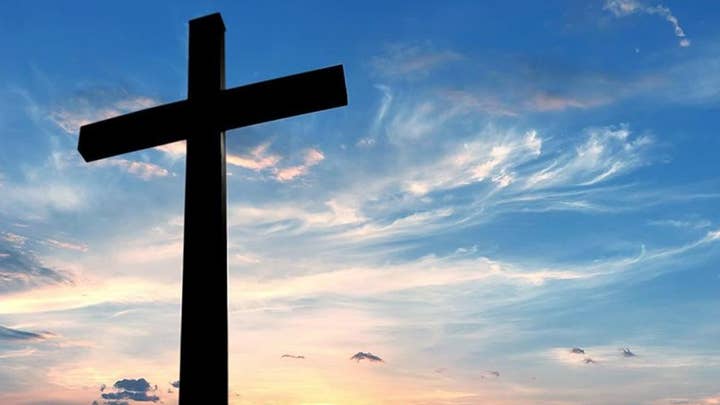 "While the international community is beginning to pay more attention to religious persecution in the region and elsewhere, too little was done by Western governments to protect and aid Christians and other minorities as genocide was underway in Iraq and Syria," said Edward Clancy, head of ACN.

Perhaps one of the most heartbreaking testimonies at the U.N. conference was from a woman who wasn't even there. Sister Ghazia Akhbar, a nun from Lahore, Pakistan, was only able to send a video to the conference. She described a 2014 attack against the parents of three children who worked as bonded laborers.

"Co-workers had falsely accused them of burning pages of the Koran," she said. "After being almost beaten to death, they were burned alive in an industrial kiln in Punjab province. In 2016, five of the perpetrators were sentenced to death, but just last year, 20 of the assailants were acquitted. Among those acquitted was a local imam who had spurred on the mob through a loudspeaker at a mosque." 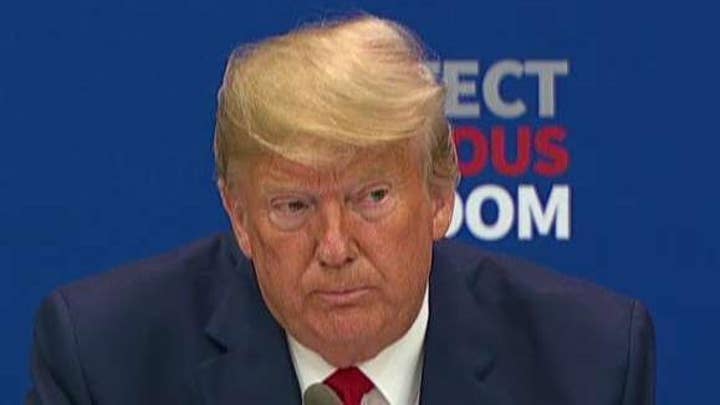 There is a ray of hope that Western countries are starting to wake up.

The United States, under President Trump, has made religious freedom a top priority. At the United Nations, Great Britain's representative is looking to introduce a resolution at the Security Council on the persecution of Christians and other faiths.