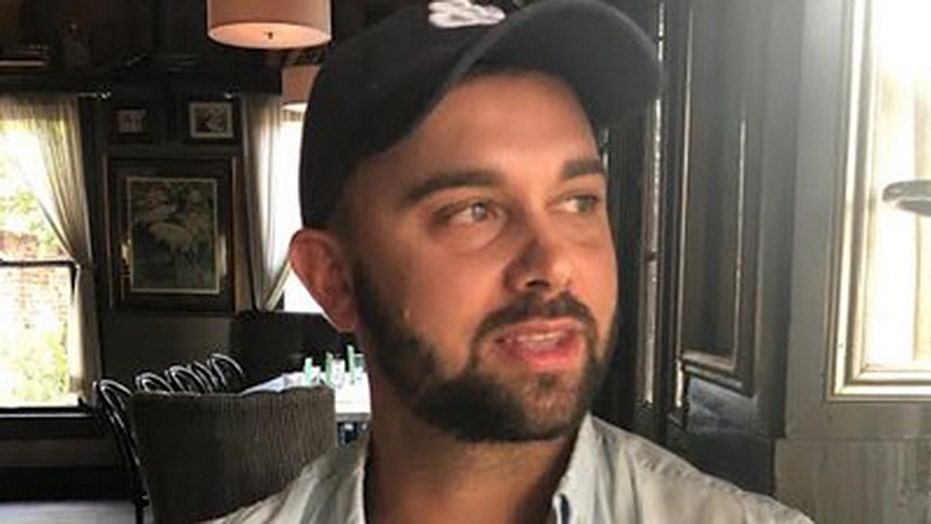 A design conference in Texas pulled a Christian speaker from its roster after a local group threatened to pull out of the conference because he was invited.

David Roark, communications director for The Village Church, a Texas megachurch, was uninvited from the Circles Conference, a three-day event for graphics and user experience designers, because of his religious views. The conference is from Sept. 18-20.

The Dallas-Fort Worth chapter of AIGA refused to partner with Circles Conference if Roark was on the roster. The group said the church has “openly discriminatory policies and practices towards women and the LGBTQ+ community” and therefore did not meet its standards of inclusion.

“We feel it would be hypocritical of us to be involved in the conference and tacitly endorse the policies of The Village Church,” the local AIGA chapter said. “This would be a misallocation of our membership resources and a disservice to all members of our community against whom the organization discriminates.”

Conference officials agreed to remove Roark from the roster.

Ismael Burciaga, a founder of the group that puts together the conference, said it aims to create a safe space for everyone.

"Since the beginning, one goal of Circles Conference has been to bring people of different world views and creative backgrounds together," Burciaga wrote. "While cultivating a collaborative and creative culture is our top priority, we also respect the concerns of our fellow creatives and we will always be open to dialogue and transparency."

On Twitter, Roark said he understood the situation was complex, and he did not want to become a “problem or distraction.” But he seemed disappointed that he was excluded because of his religious views.

“I believe that to end division and pursue unity in our world, we must be willing to listen well, enter into dialogue and understand that we can show love, honor and dignity to one another while still disagreeing,” he said. “I don’t think that happened here, but I have hope that it can happen.”

He said the conference should be a place where everyone is welcome.

“I want the creative community to be a place where individuals of all backgrounds, beliefs and lifestyles can learn from one another, regardless of differences,” he said, “not a place where we shut each other out.”

The local group said it was pleased with the conference’s decision.

“We welcome their willingness,” the local AIGA said, “to respect the concerns of the design community and create a safe space for everyone who attends Circles Conference.”