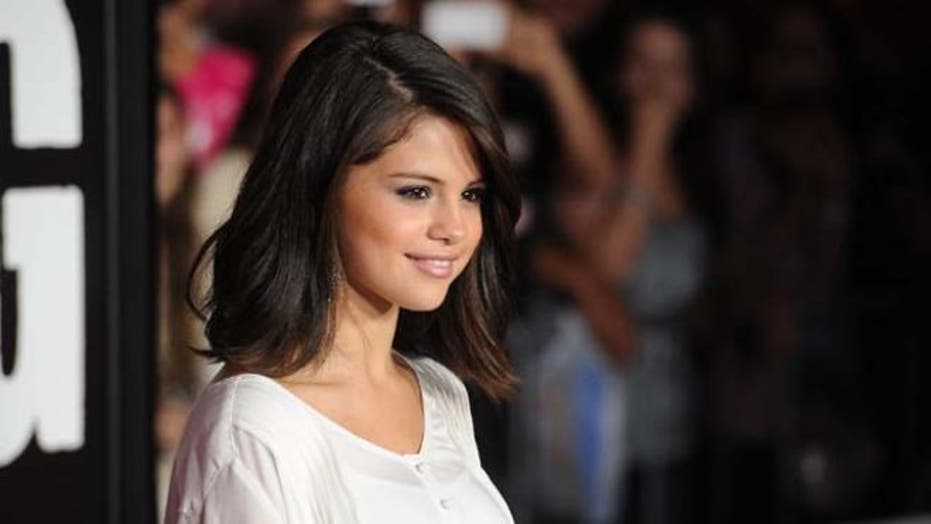 Selena Gomez shocked fans when she admitted this week that she voluntarily and secretly went to rehab in Arizona for two weeks in January.

The website reported that Gomez told her people she would return to the rehab facility after the film festival to complete a six-week program, but when it was over “Selena decided she was cured and there was no reason to return.”

Gomez was spotted at the Sundance Film Festival in mid-January.

The former Disney star went to the Meadows center on January 5, her rep confirmed, saying it was voluntary and not for substance abuse but not elaborating further on the reason for Gomez’s rehab stint.

Various reports offered conflicting explanations for Gomez’s time in rehab from exhaustion to a combination of problems including alcohol, pot and prescription Ambien. Other reports said Gomez’s ex-boyfriend Justin Bieber’s recent antics were a huge motivator to enter rehab.

A source told E! News that Gomez checked into rehab right after a photo surfaced of her riding Segways with Bieber near his home in Calabasas, near Los Angeles.

Reaction to the news of Gomez's stint in rehab spread quickly on social media with fans questioning her reasons for checking herself in to others supporting the actress for having guts to do it. Others defended her ex-boyfriend, Bieber, saying he's not the culprit.

In wake of the news, one person who offered her two cents was Gomez’s longtime friend and fellow star singer, Demi Lovato.

Lovato, whose time in rehab has been well documented and recently celebrated three years sober, tweeted: “Weakness is living in denial. Only the strongest people ask for help.”

The tweet also comes days after she spoke out against addiction following the death of actor Philip Seymour Hoffman from an apparent heroin overdose.