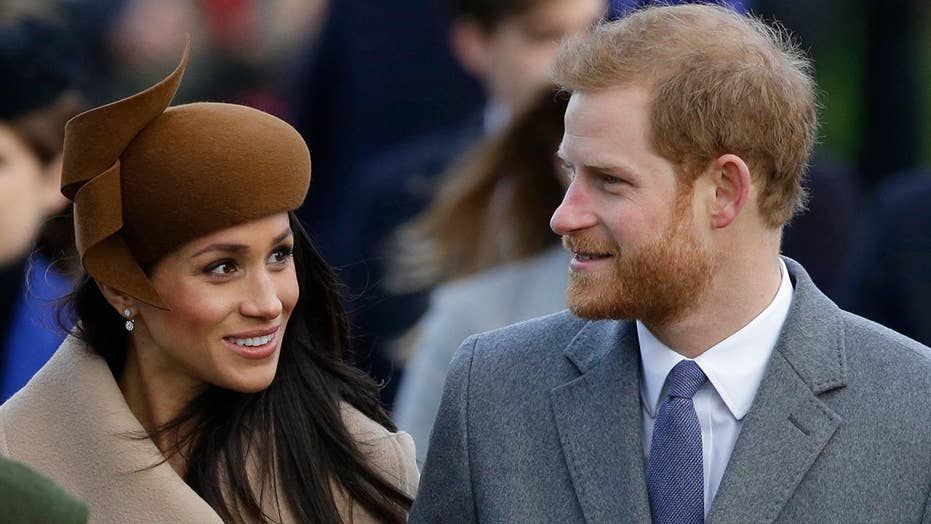 Hollywood Nation: TV movie 'Harry & Meghan: The Royal Love Story' will chronicle the couple's courtship from the day they met to their engagement.

A royal romance isn’t complete without a television movie to memorialize it.

Prince Harry and Meghan Markle’s romance will be played out in a Lifetime movie, the cable network announced on Sunday. The TV film, titled “Harry & Meghan: The Royal Love Story” will detail the time from when the duo met until their engagement announcement in November. 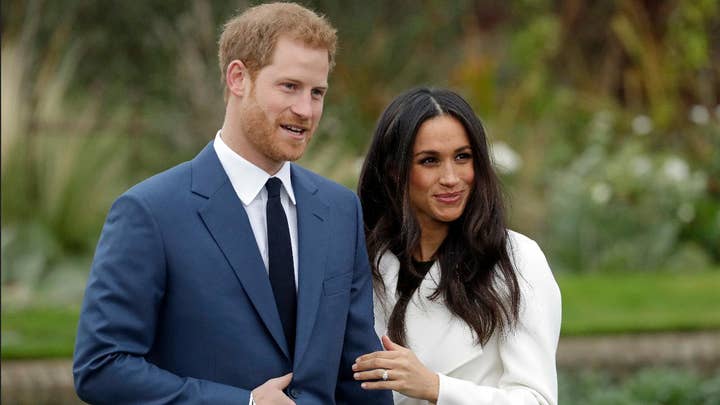 The movie is currently in the casting stage. Menhaj Huda is on board to direct it, Entertainment Weekly reported. Huda directed an episode of E!’s “The Royals” last year. Merideth Finn and Michele Weiss were tapped as executive producers.

Prince Harry and Meghan Markle made their first public appearance as a couple at the Invictus Games. (Reuters)

It’s unclear when the movie will premiere, though it could come in early May before the royal wedding.

This isn't the first Lifetime movie about the royal family. “William & Kate: The Movie,” about Prince William and Kate Middleton’s romance, was released 11 days before the couple's wedding in 2011.

Harry and Markle will be married on May 19 at St. George’s Chapel in Windsor Castle. The couple dated for a year and a half before announcing their engagement in November.

The couple revealed details about their whirlwind romance during their first interview after their engagement — from the time they met through mutual friends in July 2016, to camping in Botswana, to the proposal that involved a roast chicken dinner.