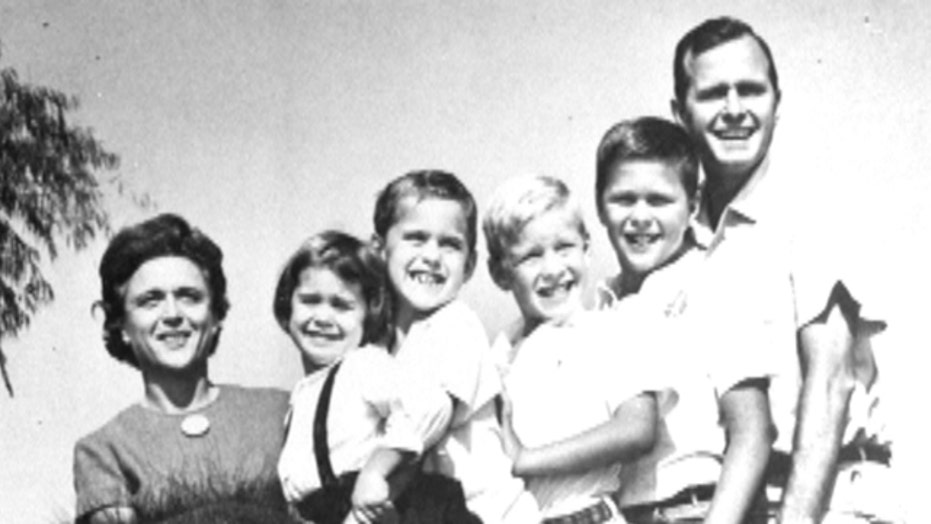 He was the 41st president of the United States of America and heads one of the most famous families in the nation, but there is so much more to George H.W. Bush than most Americans know.

Documentary filmmaker Jeffrey Roth, who worked with Hollywood producer and longtime Bush friend Jerry Weintraub to bring to light the 2012 documentary “41,” says it was an honor to give audiences an intimate look into the intensely private former president.

“The biggest challenge was trying to get a guy to talk who doesn’t like to talk,” Roth told FOX411, referring to “Bush 41.”

“I think he doesn’t think people would find him all that interesting. He has that type of humility where he would just rather do the work and let the results speak for themselves.

“But we wanted him to be the lone voice of this film. We wanted him to tell his story because he is a very interesting man who happened to become the president.”

And that meant a lot of unused, precious footage. So while “41” journeyed through Bush’s peaceful residence in Kennebunkport, Maine – peppered with words of wisdom from his parents, his childhood, the pain of losing a young daughter to cancer and even footage of his rescue after his plane was shot down during World War II – much of what Roth’s team shot didn’t make the cut.

Now, some of those unseen moments will see the light of day in “A Bush Family Album,” an exclusive Fox News Channel special hosted by Brit Hume that airs Friday. The special opens up George H.W. Bush’s personal scrapbook and war diary, as brought to life by his wife and children.

“We tried to ask questions about their unique perspective in growing up with a man in all these important roles,” Roth said. “His family really fascinated me. While they are this huge family, they genuinely love getting together.

“I hope people will see a glimpse of that. It doesn’t matter whether you are left or right, everyone can relate to family.”

George W. Bush, the 43rd president, was interviewed from his office in Dallas months after leaving office, and Roth saw just how much admiration and care he has for his father.

“He told great stories about his dad and kept asking us how he was doing (with the filming). You could see he really cared,” Roth said.

But what many Americans may find particularly interesting is just how close the 41st president is with the 42nd – Bill Clinton, the Democrat who defeated him in his 1992 bid for re-election. Barbara Bush fondly describes Clinton as an “adopted” son and “the one child that strayed a little too far from the fold.”

Clinton, too, talks extensively in the film about his admiration and close bond with his predecessor.

“These are the things you don’t hear about through the media,” Roth said. “Bill and George Sen. genuinely care for each other, and are always checking in on one another. It’s just not something they go around showing for the cameras.”