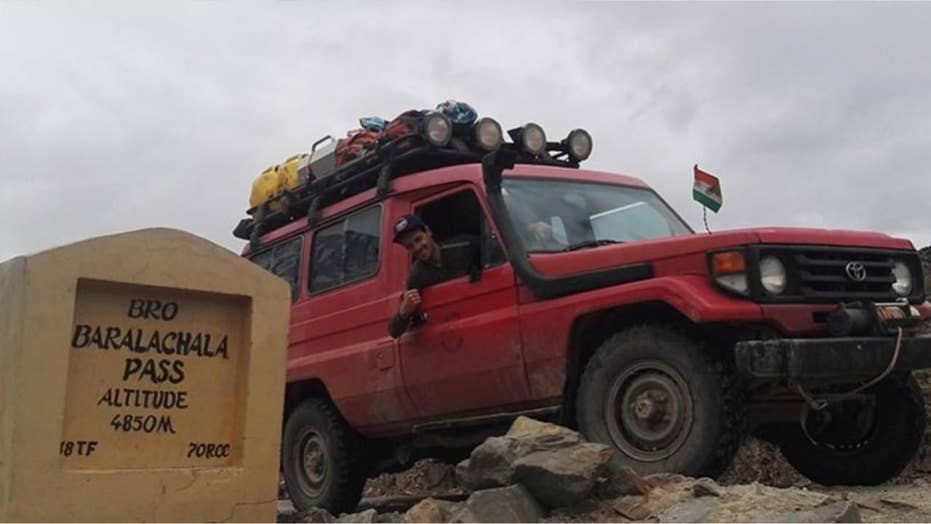 Couple moves 40,000 km from New Zealand to UK with their Toyota Land Cruiser

One couple who traveled over 40,000 km from New Zealand to the U.K. did it in the one thing they couldn’t live without, their 2000 Toyota Land Cruiser.

This year is your last chance to buy America’s favorite small pickup while it’s still made in the USA.

Toyota has announced plans to shift all production of the best-selling Tacoma to Mexico staring in 2021.

The automaker currently builds the Tacoma at two locations in Mexico and in its factory in San Antonio, Texas, where it also makes the full-size Tundra pickup.

Toyota is looking to free up capacity at the San Antonio location ahead of the launch of an all-new Tundra in a year or so and will also move production of the Sequoia SUV -- which shares a platform -- from Indiana to Texas to improve manufacturing efficiency.

Toyota sold 248,801 Tacomas in the U.S. last year, making it the fourth best-selling pickup overall and number one among small trucks, far ahead of the second-place Chevrolet Colorado at 121,703.

No jobs will be lost with the changes, which come amid a five-year, $13 billion investment program aimed at improving Toyota’s U.S. operations.