The Honda Rebel is going through a revolution.

The venerable entry-level motorcycle has received its first full redesign since it debuted three decades ago. The classic chrome cruiser is now a trendy blacked-out bobber with fat tires on cast wheels, and it’s offered in two versions, both a little bigger than the outgoing Rebel 250.

The Rebel 300 gets a liquid cooled, 286cc single-piston engine, while the 500 is powered by a 471 cu liquid-cooled twin. Both come with six-speed transmissions and are available with anti-lock brakes. 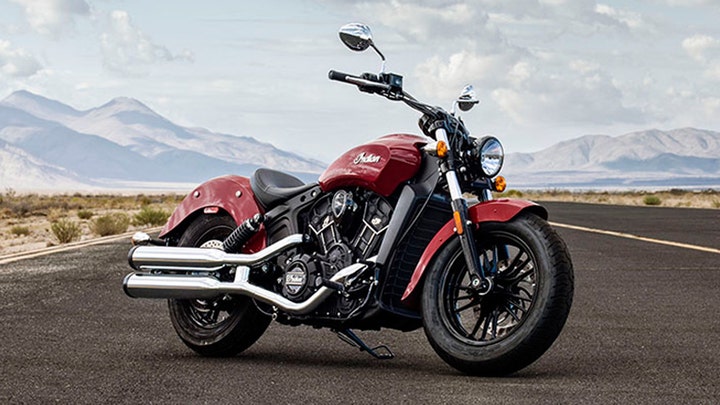