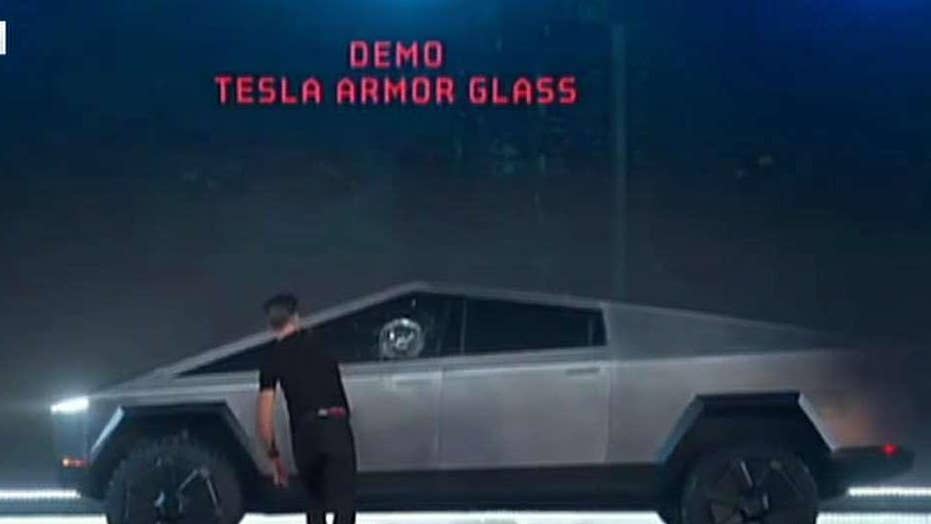 Tesla is disputing claims by a California man that all three models of the company's cars can suddenly speed up on their own without the driver touching the accelerator pedal.

Tesla said Monday it checks when drivers report that their car accelerated on its own, and in every case where the company has the car's data, it drove as designed.

The company also claimed the man who filed a petition with federal safety officials is a short-seller of Tesla shares, referring to investors who borrow shares in a company's stock and try to profit by replacing them after the share price falls.

On Friday, the National Highway Traffic Safety Administration said it would look into a petition filed by Brian Sparks of Berkeley, California, and decide whether to open a formal investigation. Sparks' allegations cover about 500,000 Teslas, including Model 3, Model S and Model X vehicles in model years 2013 through 2019.

Tesla, which did not respond when asked for comment on Friday, posted a statement Monday saying its electric vehicles do not accelerate on their own.

The company called the petition “completely false,” adding that “the car accelerates if, and only if, the driver told it to do so, and it slows or stops when the driver applies the brake.”

Sparks said in his 69-page petition that many of the Tesla accidents happened during parking, that the complaint rate was much higher than for other vehicles, and that Tesla refused to share the car's data with owners after incidents.

The highway agency has yet to verify the complaints. The people who filed complaints were not identified in NHTSA's database.