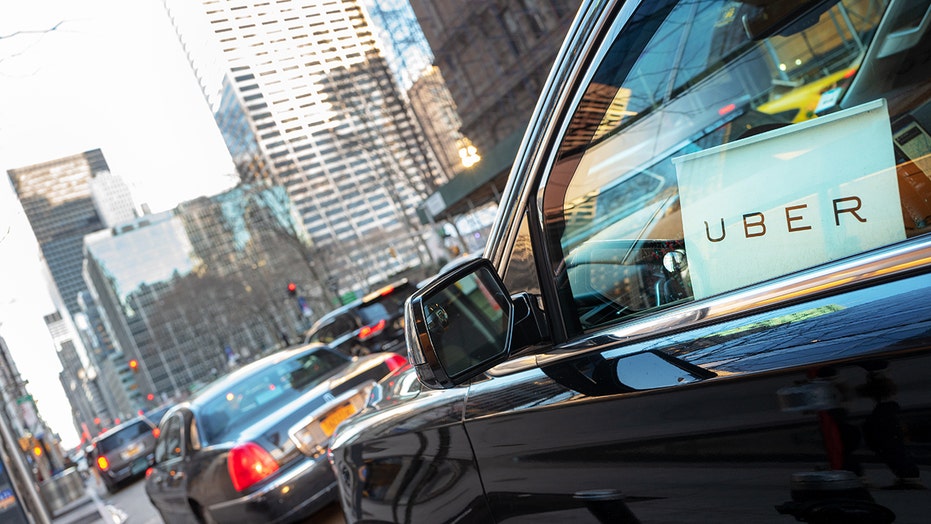 The strangest and most common things left in Uber cars

With so many different people going in and out of Ubers, it’s inevitable that someone will leave something behind. These are the strangest forgotten items, along with the most common.

You’ve heard of people “losing their lunch” in taxis and ride-share vehicles, but how about an uncooked steak dinner?

That’s one of the items that made Uber’s list of unusual items left behind in its drivers’ vehicles in 2019, along with a bag of onions and yogurt, and also a hard-boiled egg that the rider didn’t want back.

Items like these are often left behind by Uber riders. (Uber)

Another forgot an entire food processor, but it’s not just hungry humans that were out of luck. One customer forgot mice they’d purchased for their pet snake.

Narcotics were also found, as was a specimen cup from a doctor’s office. (In separate cars, as far as we know).

On the spiritual side, drivers also found a Jerusalem Bible and Ouija board.

But those are the oddities. According to Uber, here are the 10 most often forgotten items:

Uber suggests calling your driver if you think you’ve left something in the car, but the app also offers an “I lost an item” feature in the “Your Trips” menu. If your smartphone is the item you lost you can go to the Uber website to file a report and enter an alternative phone number to be contacted at. Then it’s up to you and the driver to work out a time to meet.