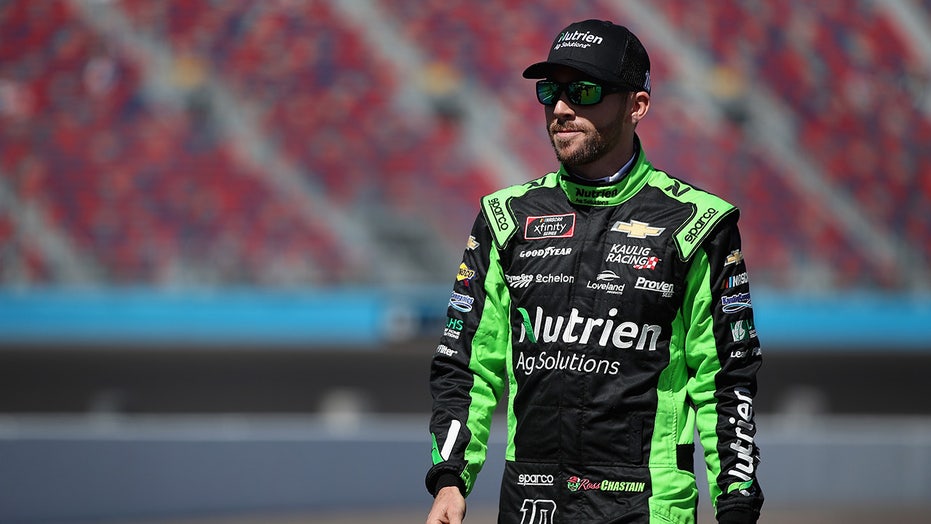 NASCAR Xfinity Series driver Ross Chastain has been signed to drive the Chip Ganassi Racing No. 42 Chevrolet in the Cup Series in 2021.

Ross Chastain has been driving for Kaulig Racing in 2020. (Christian Petersen/Getty Images)

Kyle Larson started the season in the car, but was suspended from NASCAR in April he was heard using a racial slur during an online sim race. It was later taken over by veteran driver Matt Kenseth, who returned to the series in May after missing last season.

Chastain was under contract to drive in the Cup Series for Ganassi in 2019 before a sponsorship deal fell through. The 27-year-old is currently eighth in the Xfinity Series standings driving for Kaulig Racing, where he has scored 23 top 10 finishes this year.

Ganassi told The Athletic, “we believe Ross will give our team the opportunity to be competitive each week and our sponsors someone to build a program around.”

Team owner Chip Ganassi had previously been in discussions with Bubba Wallace, who is leaving Richard Petty Motorsports at the end of this season, but revoked his offer when Wallace took too long to respond, according to the AP.

With the No. 42 car spoken for, the hottest open seat remaining for next year is the Hendrick Motorsports No. 48 Chevrolet, which is being vacated by retiring seven-time Cup Series champion Jimmie Johnson.