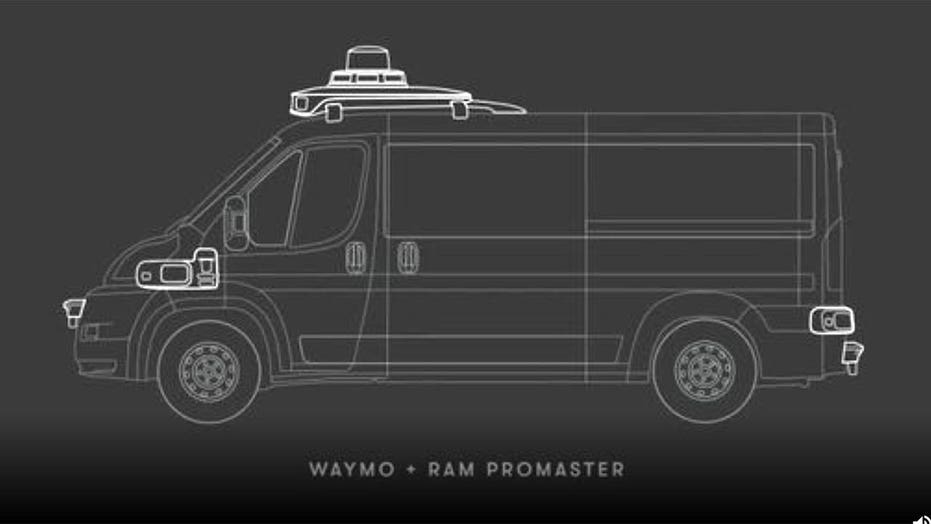 Ram is ready to ramble on its own.

Fiat Chrysler Automobiles has created a new partnership with Waymo to incorporate the Google-owned company's self-driving technology into its Ram Promaster vans.

The Level 4 autonomous Waymo Driver system is currently being tested in the Chrysler Pacifica minivan in ride-hailing and delivery services in Phoenix, Ariz., with the latter set to be the focus of the new vans.

The vehicles employ several modules equipped with a variety of sensors that include lidar, radar and cameras, and are capable of fully automated driving under most conditions, but still have controls for a human driver to use.

The companies did not announce a timeline for the new vehicles to be deployed, but Waymo will be Fiat Chrysler's exclusive provider of Level 4 technology and the plan is to make it available across the automaker's lineup eventually.