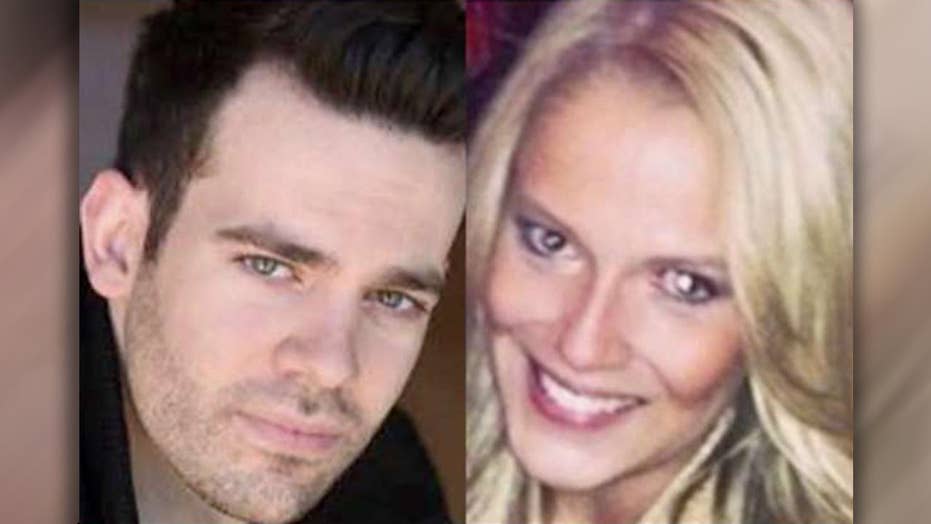 A Dallas prosecutor was fired following reports of a drunken meltdown in an Uber ride where she threatened to accuse the driver of kidnapping her.

Jody Warner, a Dallas County Assistant District Attorney, was accused of attacking and repeatedly berating Shaun Platt as he drove her home Friday from a pub in Old East Dallas, according to the Dallas Morning News.

District Attorney Faith Johnson announced Monday afternoon that the 32-year-old prosecutor was terminated from her position in the office’s crime against children unit.

“Although criminal charges have not been filed, her behavior is contrary to this office’s core principle of integrity, and it will not be tolerated,” Johnson said in a statement to The Post. “As public servants, we represent the people of Dallas County and are examples of justice, professionalism, and ethical behavior both inside and outside of the courtroom. I will not waiver on my expectation of the highest integrity for myself or my staff.”

Warner worked in the district attorney’s office for six years before getting her walking papers.

The district attorney said the decision came after a “thorough investigation” into her alleged profanity-laced rant, parts of which were recorded via audio.

Platt, 26, told the Dallas Morning News that the late Friday night ride became heated when Warner told Platt to change his GPS-directed route and he got lost.

“She said, ‘You can follow the [expletive] GPS’ and she became increasingly angry, even though I was just trying to get her home,” Platt told the Dallas Morning News.

That’s when Warner, who Platt said appeared intoxicated, reportedly started slapping him on the shoulder and warned him that she was a district attorney.

READ MORE ON THIS STORY FROM THE NEW YORK POST