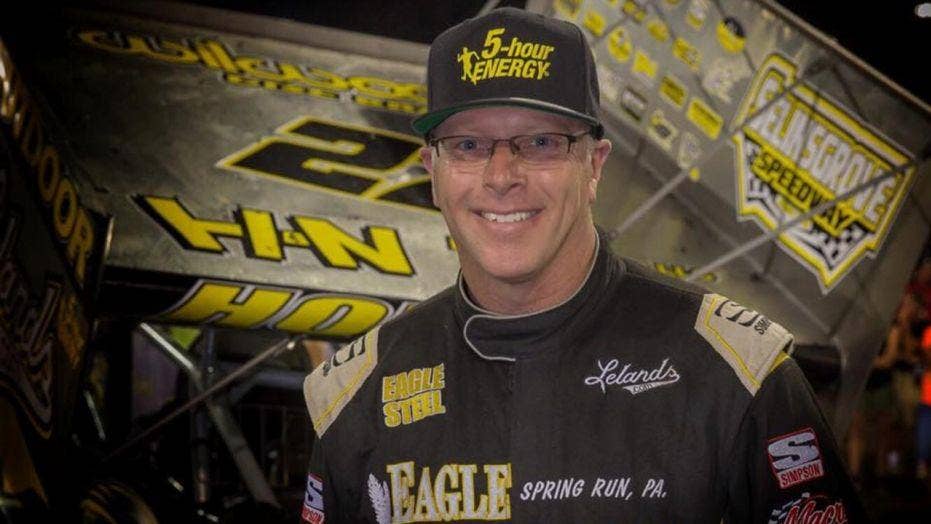 The 49-year-old Pennsylvanian reportedly lost control and rolled his car into the Turn One wall of the short dirt track, dying on impact.

The York Daily Record reported that an autopsy will be performed on Saturday to determine the exact cause of death, and that the crash is being investigated.

Hodnett was the World of Outlaws rookie of the year in 1993 and won 20 races in the series over the years. His last came at the Knoxville Nationals in August, where he beat NASCAR regular Kyle Larson, who paid tribute to him on Twitter, writing that “I’ve always felt Greg was one of the best to ever strap into a sprint car and accomplish the things he has across the country. Feel honored to have had some great battles with him over the last few years! RIP”

Although the BAPS Motor Speedway race was not a World of Outlaws event, the sanctioning body offered its condolences to the Hodnett’s family and called him one of the most popular drivers in Pennsylvania.

“To me, Greg represented the true gentleman competitor in the pit area,” wrote World of Outlaws CEO Brian Carter in an official statement on his passing.

Hodnett was a second generation sprint car racer, having followed his father Hoyette into the sport. Hoyette died in 2012 at age 69 and Greg’s last tweet was a message marking his birthday, September 14.

“Wishing my father in heaven a Happy Birthday. Sure do miss him.”