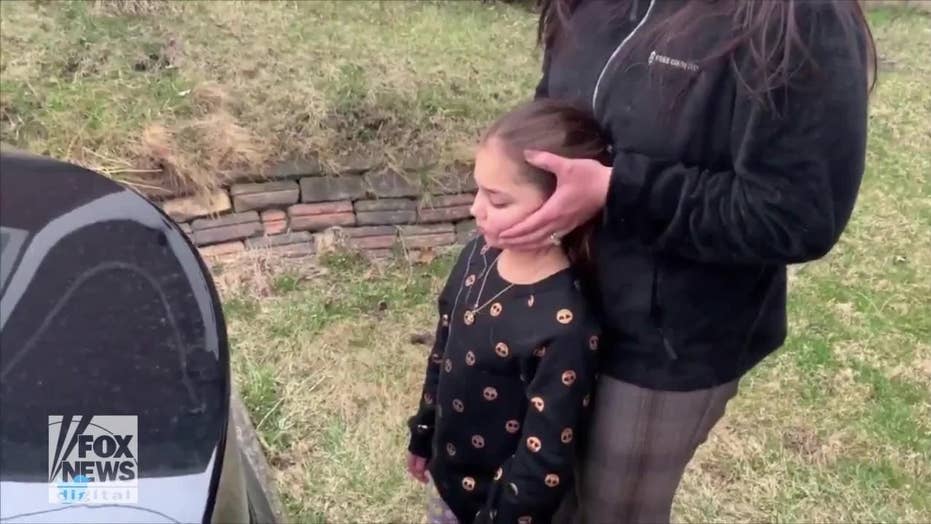 A Pennsylvania man tweeted a video that shows him using his Tesla Model S and its 'summon' feature to remove his daughter's tooth.

Add pediatric dentistry to the list of things a Tesla can do.

Model S owner Paul Rocchini tweeted out a video on Thursday of him using his sedan to yank a loose tooth out of his daughter’s mouth.

The Pittsburgh-area man wrapped dental floss around the incisor and tied the other end of it to the trunk latch. He then used the car’s “Summon” feature, which lets owners remotely move the vehicle via a smartphone app, to creep the car forward while the girl's mom held her head until the tooth popped out.

The procedure appeared to be painless, and the girl only asked for a drink of water when it was through.

Reactions to the video on Twitter have been mixed, with some comparing it to child abuse and others saying it's no different than tying a tooth to a knob and slamming a door.

As of this writing, Elon Musk had not yet commented on or retweeted the post and Rocchini was standing firm behind his decision.