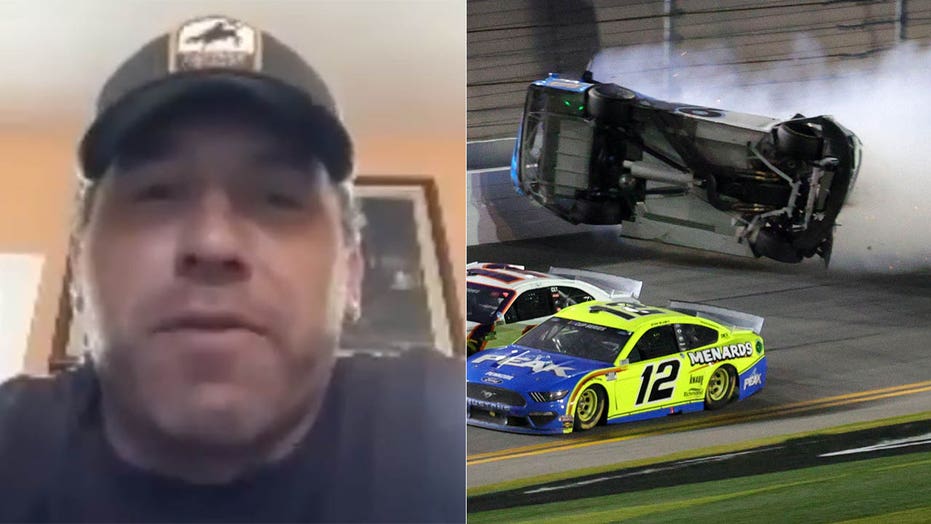 Ryan Newman is ready for an “emotional” return to Daytona International Speedway in August.

The Roush Fenway Racing driver will be visiting the track where he suffered a dramatic wreck while leading into the final turn at the Daytona 500.

“No doubt I’ve thought about it, but the reality is it’s not the truth, it’s not what happened, it’s the what could have been and everybody has that in their season,” Newman said during a press call on Tuesday.

Newman was put into a medically-induced coma following the fiery flip-over crash and still can’t remember the incident or much of his time in the hospital, but said he feels 100 percent, even after hitting the wall hard at Indianapolis Motor Speedway earlier this month.

“No issues, just trying to get some more speed and balance in our Roush Fenway Ford Mustang, so that’s been really the focus,” the 42-year-old said.

Newman’s first trip to Daytona will be for the first Cup Series race on the track’s road course on Aug. 16, before the series returns for the Coke Zero 400 oval race on Aug. 29, which is the last race before the playoffs begin.

“I guess after February I’m pretty emotional every day. I’m just thankful for the opportunity to continue on.  I get to hit the reset button in a roundabout way, not with my life, but the reality is just to continue to play on,” Newman said.

“I will probably be some sort of emotional going back to Daytona, but I don’t see it being a whole lot different than the kind of emotion I had getting in the car at Talladega or even going back to Darlington for that matter when I went and did my first test.”

Newman is currently 26th in the season standings, and is looking to get a win to secure a playoff spot this Sunday at New Hampshire Motor Speedway, which was the site of his first Cup Series victory in 2002.