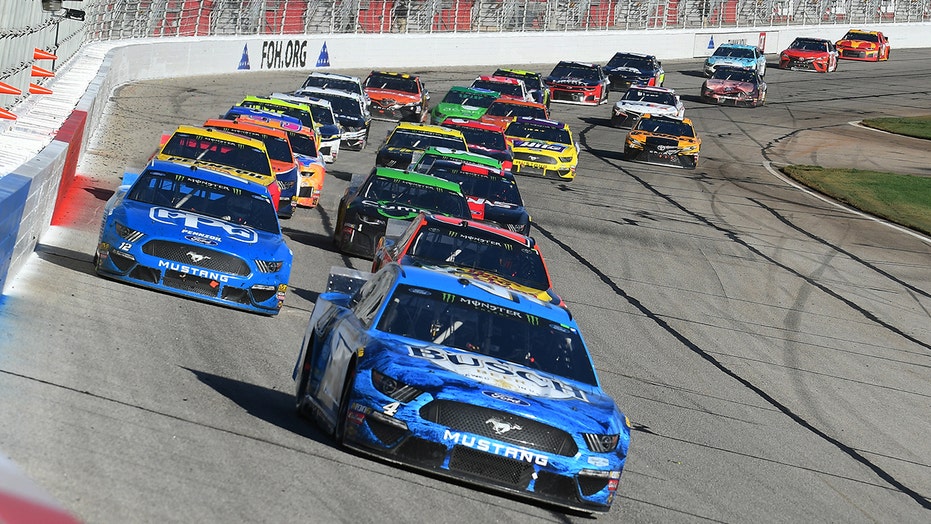 What is a pandemic?

WHO has declared Coronavirus a pandemic. Here is what the classification means.

NASCAR and IndyCar are going forward with races scheduled for the weekend of March 13-15, with some precautions being added to help prevent the spread of the coronavirus known as COVID-19.

Several American sports organizations, including the NBA, NCAA and NHL, have suspended games or are holding some events without spectators in an effort to check the transmission of the virus.

The Atlanta Motor Speedway, which is hosting the Folds of Honor 500 NASCAR Cup race along with NASCAR Truck and Xfinity series events, is adding hand-washing stations throughout the facility, handing out free hand sanitizer and increasing cleaning efforts in high traffic areas with often-touched surfaces, like handrails.

Expected attendance numbers for the race have not been announced, but the facility has a maximum capacity of 125,000.

Organizers for the IndyCar Grand Prix of St. Petersburg, which is run on a temporary street course, are taking similar steps and are not currently considering running the race without spectators, The Tampa Bay Times reported. Officials cite the fact that there has been no known community spread of the virus in the area, and are asking anyone who is sick or recently traveled to an affected region to take common-sense precautions if they come to the race.

“Public health and the safety of our community are always priority No. 1,” Mayor Rick Kriseman said at a news conference on Wednesday. “But we also need to make sure that we’re not panicking. We need to go about our lives, at least until we have data that suggests otherwise.”

Meanwhile, the World Endurance Championship racing series has canceled its upcoming March 20 sports car race at Sebring International Raceway in Florida due largely to travel restrictions that affect many of the European teams scheduled to compete. No changes have yet been announced for the U.S.-based IMSA Sebring 12 Hour race scheduled for March 21 at the track.