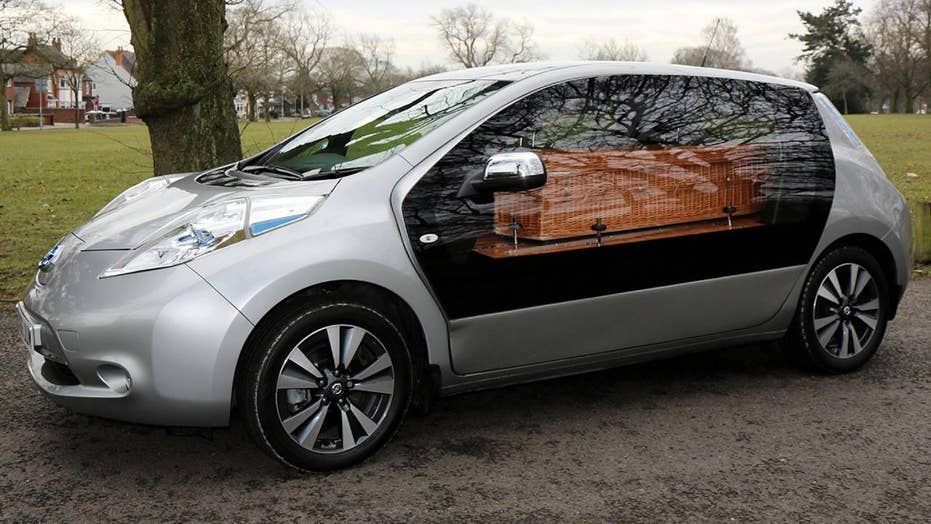 Nissan is one of the automakers that is sticking with sedans as the market shifts to SUVs — and the new Sentra unveiled at the Los Angeles Auto Show is proof that it’s all-in.

The compact four-door is lower and wider than the one it replaces, and adopts the dramatic styling of the midsize Altima as it ups the ante on refinement.

The 2020 Sentra switches an independent rear suspension to improve its ride and handling characteristics, and gets a major upgrade to its interior in both material quality and design.

A new 1.8-liter four-cylinder engine rated at 149 hp is more powerful than the old one and Nissan says it will better its 32 mpg combined fuel economy rating when the official numbers are in. A manual transmission will not be offered, just a CVT automatic.

MORE FROM THE LA AUTO SHOW

Pricing will be announced closer to the Sentra’s arrival in showrooms, but the outgoing model starts at $20,530 and was Nissan's best-selling car model last year.