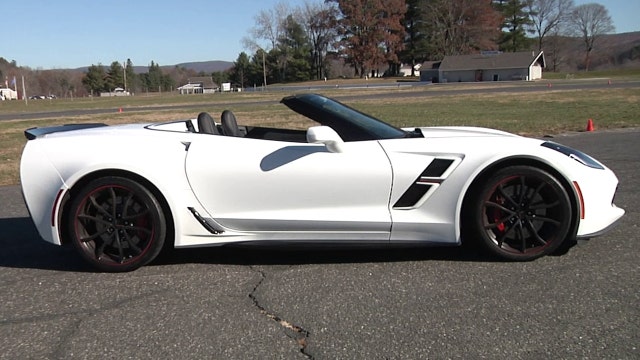 The best Corvette is...

The 2017 Grand Sport is just your average Chevrolet Corvette, and Gary Gastelu says that's what makes it the best.

Stern is typically seen being chauffeured around NYC. (Getty Images)

“I’m not into cars and all of that. I remember when I was around 40 my midlife crisis kicked in. I decided to buy a brand-new Corvette convertible. ‘Cause that’s what men do, right?” the radio legend recalls in his latest tome, “Howard Stern Comes Again.” But, “I’m 6-foot-5,” Stern writes. “My head stuck out of the car like I was a Big Bird float in the Macy’s Thanksgiving Day parade. People were recognizing me and waving to me. I even had one guy jump into the car. I was at a stop sign and he hopped right over the door and into the passenger seat. That was it for me and cars.”

The book’s out May 14 from Simon & Schuster, and includes a collection of edited transcripts from Stern’s top interviews along with his own reminiscences. 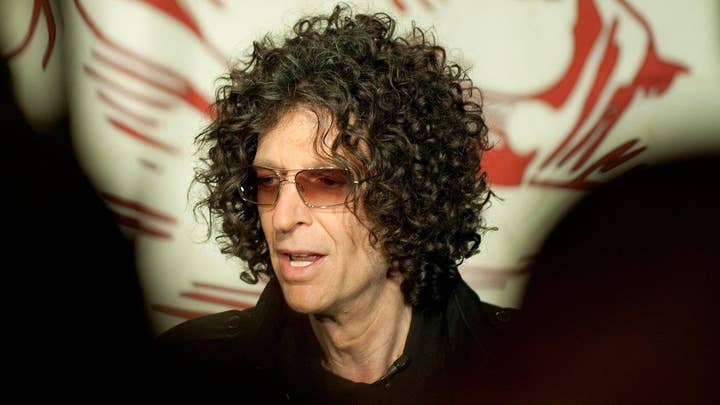 Stern revealed in a Hollywood Reporter cover story this week for the first time that he was dealing with a cancer scare in 2017 — when he abruptly took a day off from his hit SiriusXM show.

After surgery, he learned a growth was a benign cyst.

This story originally appeared in The New York Post