The 2020 Ford Explorer has been revealed in the version you’re least likely to want to see.

Unless you’re a cop.

The Police Interceptor Utility is the law enforcement version of the all-new SUV that goes on sale this year, and it sounds like it's ready to chase you all the way to the state line without stopping…and back.

The pursuit-rated vehicle will come standard with a new hybrid powertrain good for 24 mpg combined, which is up to 41 percent better than the current model.

It combines a 3.3-liter V6 with a 10-speed automatic transmission and an electric motor sandwiched in between them. A non-hybrid version with the engine is also available, along with a top model powered by a 3.0-liter turbocharged V6.

All of them are equipped with all-wheel-drive, and the turbo outperformed every other police car at the benchmark Michigan State Police tests last fall, with the hybrid coming in second among utility vehicles.

The civilian version set to make its debut on Jan. 9 will likely offer a similar powertrain lineup, but with rear-wheel-drive models also available.

The Explorer was designed on the same platform as the recently revealed Lincoln Aviator, which will come with the 3.0-liter turbo either by itself or in a plug-in hybrid setup that will deliver a short all-electric range along with 450 hp and 600 lb-ft of torque. 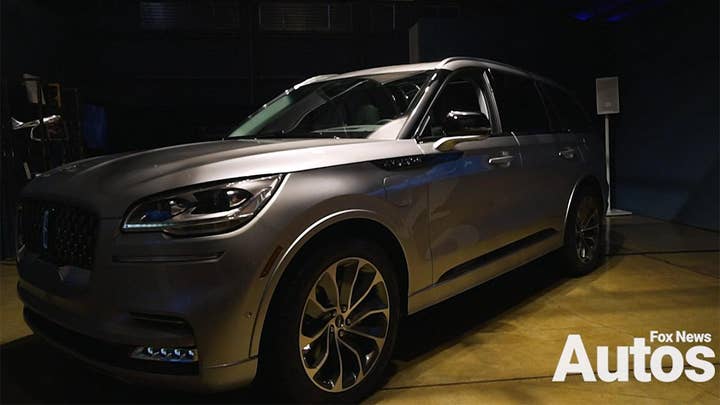