One Florida police officer felt the need for speed earlier this year.

Jalopnik, the automotive website, posted the hair-raising video of a Florida Highway Patrol officer giving chase to a speeding car and hitting 142 mph on the speedometer.

The unidentified officer, after weaving in and out of traffic at 119 mph, casually says, “Don’t try this at home, kids.”

The video shows the police officer catching up to the Toyota RAV 4. He first spotted the car going in the opposite direction and makes a U-turn over the center median. The report estimated that the speeder was traveling about 20 mph over the speed limit.

The report said that the fire likely started after pulling over the driver. The “underside of his cruiser’s engine, which is nice and toasty from its 140 mph run,” made contact with the dry grass.

Highway patrol did not immediately respond to an email from Fox News early Thursday. 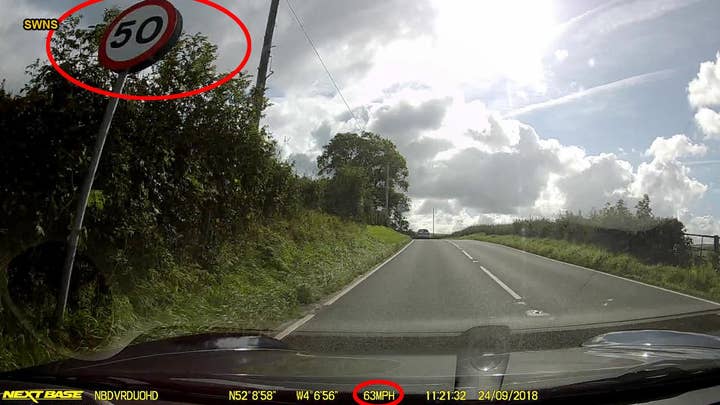