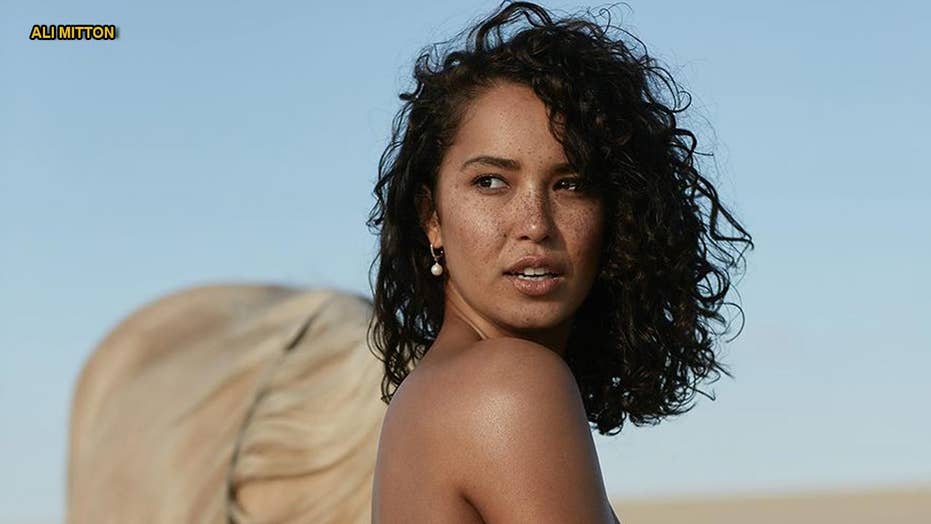 April 2019's Playboy Playmate, Fo Porter, wasn't shy when it came to baring it all for the men's lifestyle magazine. The former 'America's Next Top Model' contestant hoped her images will inspire others to embrace their natural figure, proudly flaunt it, and love their so-called imperfections. Porter discussed why she wasn't nervous going nude in front of cameras, and what she thinks of Playboy's critics.

Formula One champion Jenson Button’s fiancé Brittny Ward is showing of her baby bump and much more in a new photo shoot.

The 28-year-old former Playboy Playmate is expecting the couple’s first child and posted an image of herself completely naked to Instagram, with the caption:

“My belly may still be small for 7 months, but every woman’s body is different and ALL bellies should be celebrated big or small. #29weekspregnant”

Ward's social media is full of photos featuring her growing stomach, though none as revealing as the one taken by Playboy and fashion photographer Robert Voltaire.

User scrambledturtle commented: “So what do you think you kid is gonna say when he/she eventually finds this cause I want to see that conversation”

The native Californian has been dating Button since 2016, and her bikini company Girls on Swim often features classic sports cars in its advertising.

England-born Button retired from full-time Formula One driving in 2016 after a 17-year career that included winning the 2009 series title.